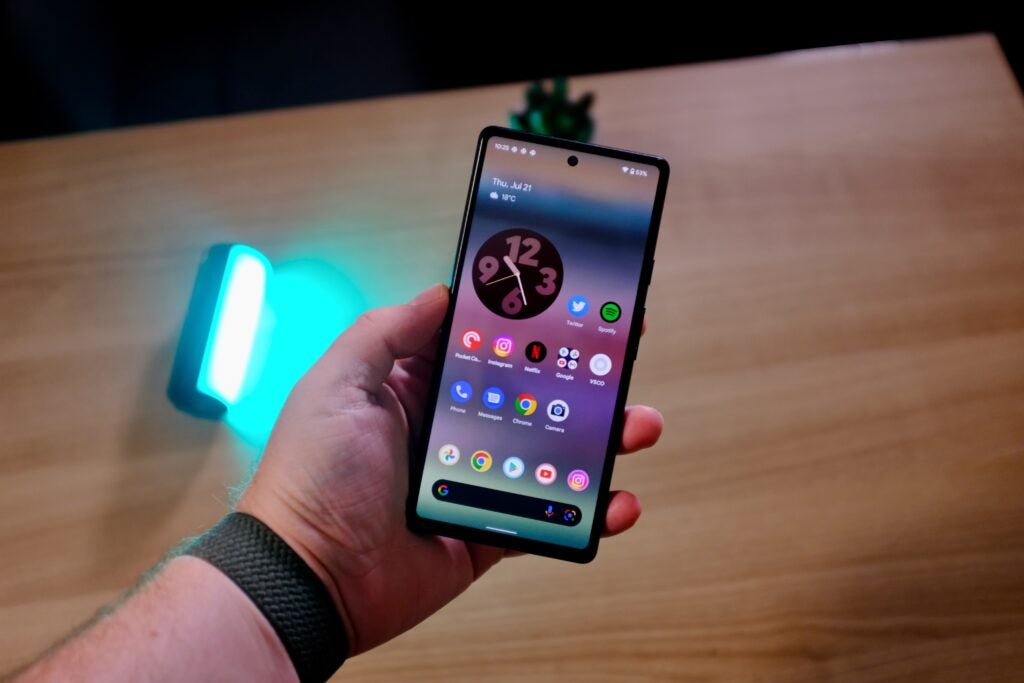 Without so much as a teaser, Google has brought Android 13 out of beta and is making it available for owners of its Pixel devices, as well as rolling it out as well of the Android Open Source Project.

It’s a great reward for those who love the pure Android experience of Pixel phones and have remained loyal to Google’s homegrown hardware in recent years. The early arrival is somewhat of a surprise and Google certainly keeps us on our toes with the release dates for the major Android operating system updates.

Unlike Apple, which reliably launches iOS updates about a week before the new iPhones go on sale, Google drops Android updates when they’re ready. We’ve seen them in October and September in recent years and now Android 13 is arriving mid-August.

But that’s enough pre-amble. You can read more about the Android 13 release here, but let’s get into how to install it.

Unfortunately the first few Pixel devices have been put out to pasture. You’ll need at least a Pixel 4 to get on board with Android 13. Here’s the list of compatible devices Google is supporting this year.

Of course, the Pixel 7 will be the first in the range to launch with Android 13 out of the box. If you’re the owner of a third-party devices from manufacturers like ASUS, Nokia (HMD), Motorola, OnePlus, Oppo, Samsung Sony and Xiaomi, Google says Android 13 will be launching in the months to come. You can sign-up for the open beta for some manufactures like Samaung if you have certain phones and live in certain countries.

How to install Android 13 over the air.

By far the easiest way, if you have a compatible device, is the over the air update via the phones’ settings menu. Just head to Settings > System > System Update.

After this, you can select check for update, which should surface Android 13. If it doesn’t do this initially, try again, as if took a couple of attempts on our Pixel 5a. You can begin the process from there, although it may take a little while to begin downloading the update in the background. It will be installed as you reboot the device thereafter.

It’s also possible to download and side load the Android 13 update onto your phone for more instant results, but that’s a little more of an involved process, which also involves booting the phone into Recovery Mode, but we wouldn’t recommend that unless you’re confident and have a very recent back up.