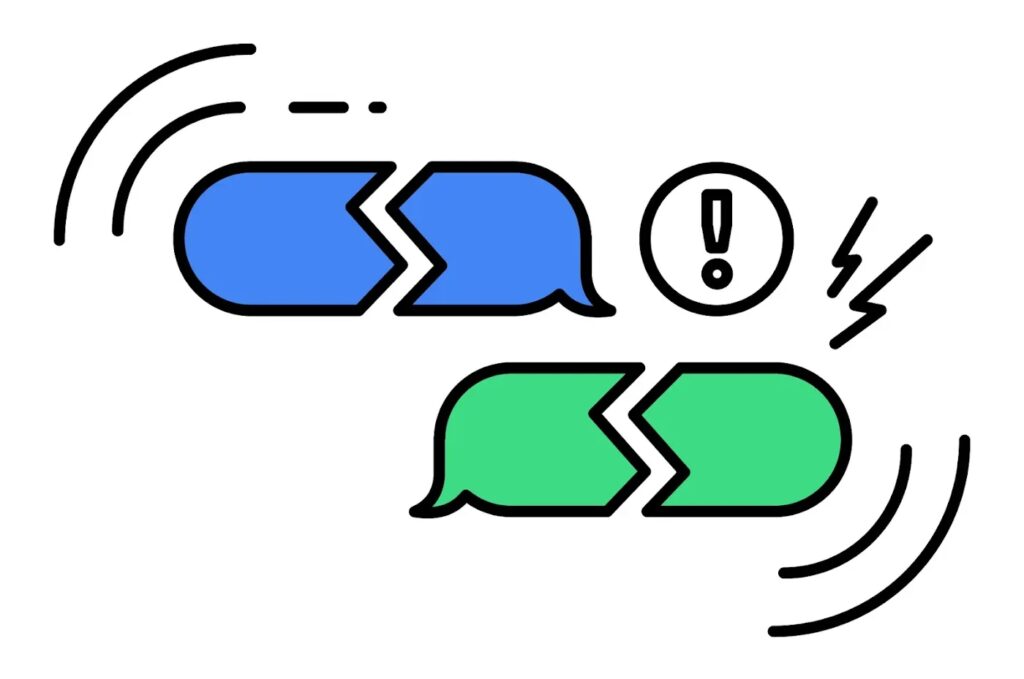 Google is upping the stakes in its pressure campaign against Apple’s refusal to adopt the RCS standard for text messaging.

The Pixel-maker is blaming Apple for the issues when iPhone and Android users text each other, which include poor quality media exchanges, the absence of read receipts, and the ability to text over Wi-Fi.

The green bubble blues have gone on for too long, Google says, and its asking Apple to move away from its iMessage walled garden and adopt the cross-platform Rich Communication Services (RCS) standard.

Google is now encouraging like-minded folks to “Help @Apple #GetTheMessage” with a tweet. Google believes this change will benefit Apple users as much as Android.

Indeed, appealing to Apple users is a change in tack compared to the previous strategy of pushing how the switch would primarily benefit those who don’t use iPhones and would prevent green bubble bullying of Android users. It has also channelled Drake’s ‘Texts Go Green’ in previous campaigns.

On a new webpage Google launched today, the company points out:

iPhones use outdated tech for group conversations with Android, so you can’t leave the chat—even when you want to.Photos and videos are often tiny and blurry because iPhones continue to use SMS/MMS.Texts from iPhones can’t always be sent to Android over Wi-Fi, leaving your messages unsent and convos hanging if you don’t have cell service.SMS and MMS don’t support end-to-end encryption, which means your messages are not as secure.iPhones make texts with Android phones difficult to read, by using white text on a bright green background.Without read receipts and typing indicators, you can’t know if your Android friends got your text or if they’re responding.

Google is also highlighting sympathetic news articles and social media posts from those also annoyed with Apple. This certainly steps up Google’s efforts, but it seems unlikely Apple will heed the call, at least in the short term. A host of new Messages features are coming in iOS 16, and RCS is not among them.

The post Android ups pressure on Apple to 'fix texting' and adopt RCS for iPhone appeared first on Trusted Reviews.

How to change the language on an Android phone

Not all iPhones get battery percentage back in iOS 16 – is yours among them?