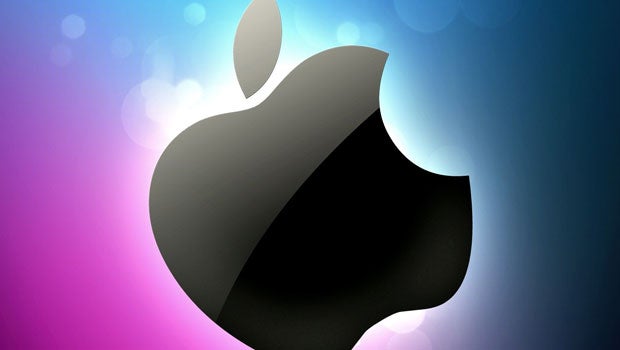 Apple has announced a number of restrictions in Russia, including the fact that it will stop selling its products in the country following the invasion of neighbouring Ukraine.

The company has outlined a number of measures it is taking in solidarity with the people of Ukraine, including limiting its Apple Pay and Apple Maps services in the region, removing Russian state media apps RT News and Sputnik News from all non-Russian App Stores, and pausing product sales in Russia.

It’s also claimed that Russian banking apps such as VTB Bank will soon be targeted.

“We are deeply concerned about the Russian invasion of Ukraine and stand with all of the people who are suffering as a result of the violence,” reads Apple’s statement. “We are supporting humanitarian efforts, providing aid for the unfolding refugee crisis, and doing all we can to support our teams in the region.”

I’ve contacted @tim_cook, Apple’s CEO, to block the Apple Store for citizens of the Russian Federation, and to support the package of US government sanctions! If you agree to have the president-killer, then you will have to be satisfied with the only available site Russia 24. pic.twitter.com/b5dm78g2vS— Mykhailo Fedorov (@FedorovMykhailo) February 25, 2022

While there’s been no outright block on App Store access, Apple appears to have come good on the rest.

Apple doesn’t operate any physical stores in Russia, but it’s still the third-biggest smartphone seller behind Samsung and Xiaomi, according to IDC. The iPhone 13 was a big seller towards the end of the year.

Apple is just the latest major tech company to deploy restrictions against Russia. Google, YouTube, Twitter and Facebook have all taken steps to restricted Russian state accounts from buying up ad space in a bid to prevent monetisation and disinformation.