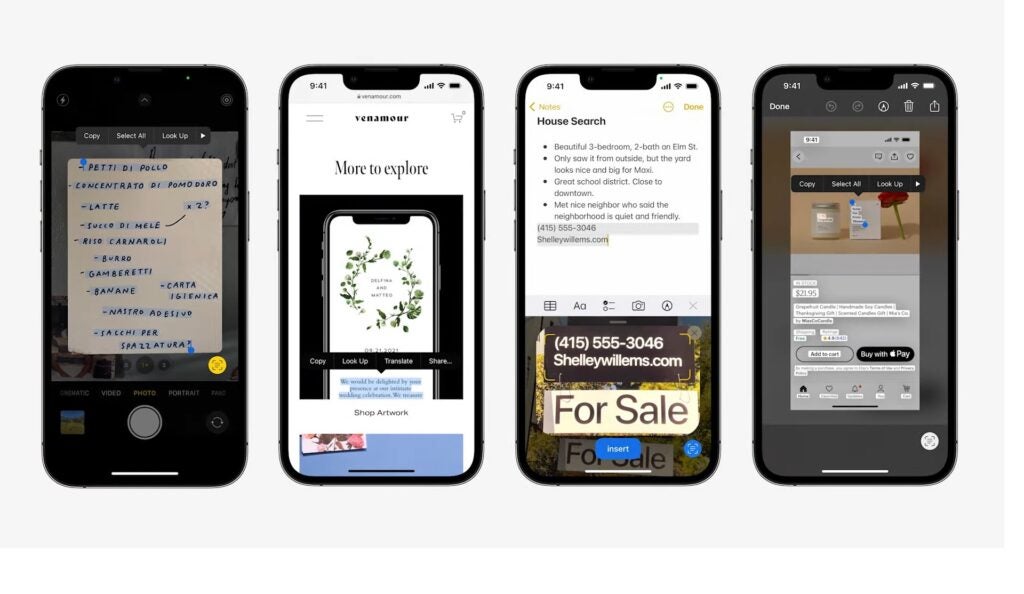 After unveiling the new iOS 16 update at WWDC, Apple has quietly killed off not one, not two but five of its legacy iPhones.

The new update, which will be made publicly available sometime in autumn, will not be compatible with the following iPhones:

This means that if you’re in possession of any of the phones listed above then you won’t be able to make use of the features coming to iOS 16. If you have an iPhone 8 or later however then you don’t have to worry as you’ll be catered to for another yearly cycle of updates.

Elsewhere, Apple has also prevented the Apple Watch 3 from being upgradeable to the new watchOS 9 update, so if you have a newer iPhone but an old Apple Watch 3 then you might want to consider upgrading your wearable.

As part of iOS 16, users will be able to enjoy a completely reimagined lock screen with some design cues from the Portrait Watch Face on the Apple Watch, whilst also allowing widgets to be made visible on the lock screen itself.

Apple also plans to make it easier for family members to share their photos with one another, while sent messages in the Messages app can now be edited or removed at a user’s discretion.

iOS 16 was just one of a handful of announcement’s from this year’s WWDC, with other major stories including Apple’s DLSS rival and the new M2 Apple Silicon chip.

Winners and Losers: Stranger Things breaks records as Google struggles to keep the Pixel 7 under wraps

Fresh Xiaomi 12 Ultra renders offer us our best look yet