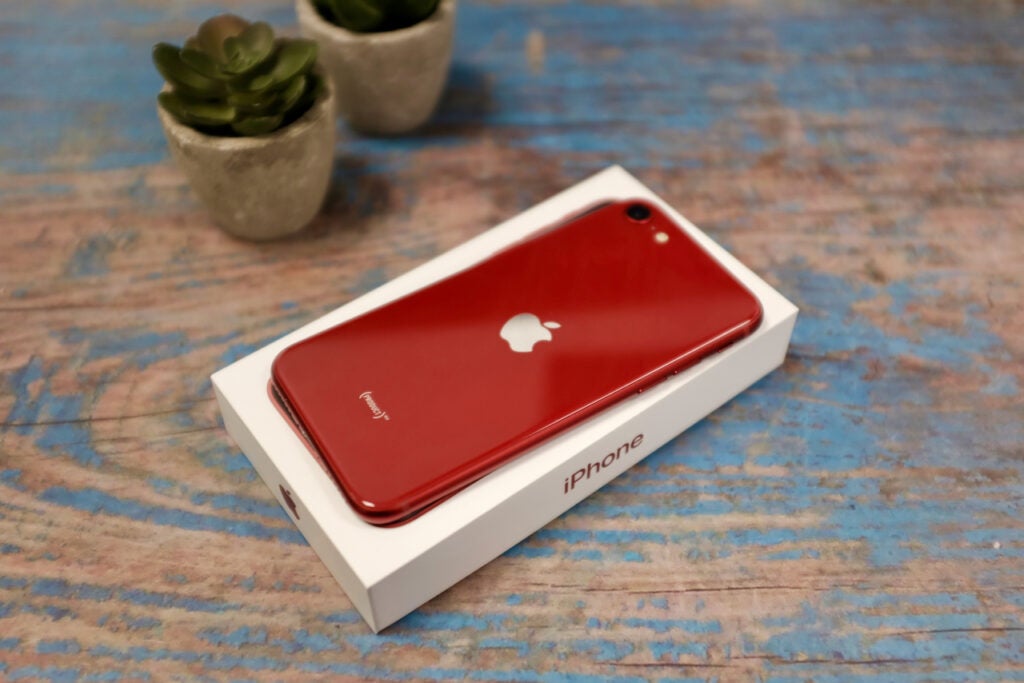 Rumours of the venerable Lightning cable’s demise have been around since Eve had pigtails, but it always seems to endure within the iPhone year upon year.

Apple’s resistance might finally be cracking, amid pressure from European regulators. New reports this weekend says Apple is now testing the iPhones and accessories necessary to make the transition.

Apple already uses USB-C for MacBook and iPad, so it does seem like a matter of time before the company goes the whole hog and takes on the widely accepted standard.

According to a report from Bloomberg on Sunday, Apple is currently working on yet another adapter that would enable users to use their current Lightning accessories with USB-C iPhones.

He writes: “After years of complaints from consumers—and a pending law from the European Union—Apple is finally preparing to switch the iPhone from Lightning to USB-C. I’m told Apple is testing iPhones with the updated connector and is planning an adapter for backward compatibility.”

Apple fans will be no strangers to the adapters playing a big role in their lives. A massive array of iPod Dock accessories required adapters after the company made the switch from the old school 30-pin connector to Lightning in the first place.

The Lightning to 3.5mm adapter is still widely used by iPhone owners wanting to use their wired headphones, following the loss of the dedicated jack.

That report came from the reliable Mark Gurman in his Power On newsletter and there was more from the noted Apple analyst Ming-Chi Kuo.

In a tweet on Sunday, he reiterated his prediction that 2022 iPhone models will be the last with Lightning connector. He’s also saying the likes of AirPods, Magic Keyboard, Trackpad, and MagSafe batteries will also make the transition to USB-C, in “the foreseeable future.”

Would you welcome the Lightning cable falling by the wayside and only have to carry one plug for all your accessories? Let us know @trustedreviews on Twitter.

Apple launches iOS 15.5 and you should install it immediately – here's why