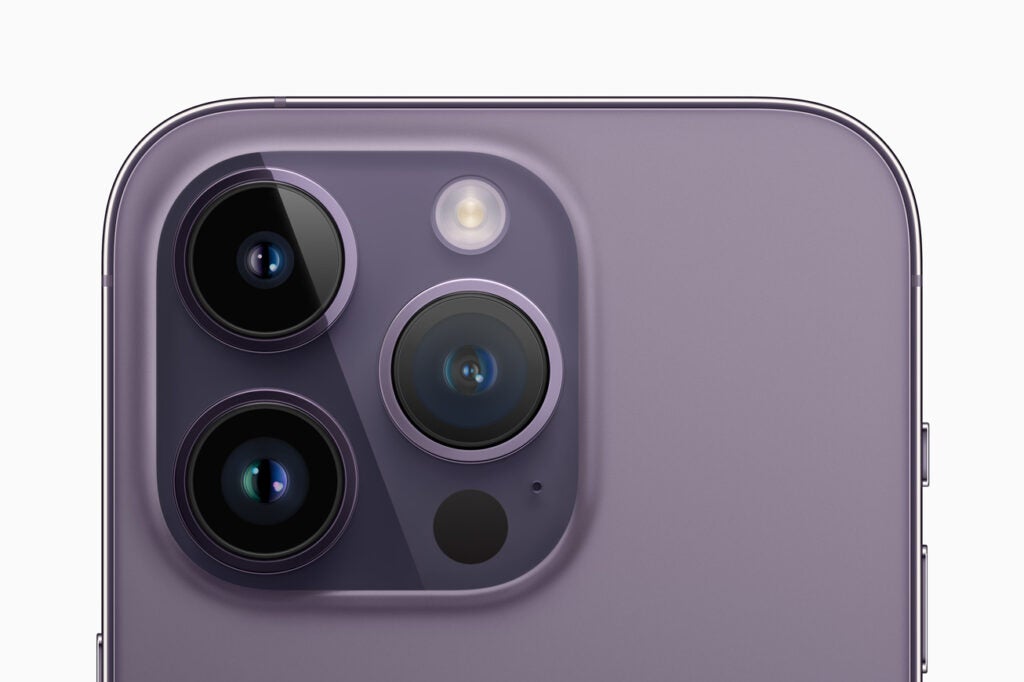 Apple has announced that it is to fix the reported iPhone 14 Pro rattling camera issue in a software update set for next week.

Reports recently emerged of a troubling issue with the new iPhone 14 Pro, which saw the camera module of the expensive flagship vibrating and rattling when used in conjunction with popular third party apps like TikTok, Instagram and Snapchat. Apple’s own Camera app appears to be unaffected.

Apple has moved unusually quickly to head off any bad will or uncertainty towards its latest and greatest smartphone. Apple spokesperson Alex Kirschner has told The Verge that the company is “aware of the issue and a fix will be released next week”.

No further information has been supplied as to the nature of this issue, though the mechanical nature of the problem suggests an issue with the iPhone 14 Pro’s second-generation sensor-shift image stabilisation system. The fact that the iPhone 14 isn’t experiencing the same issue, with its first-generation equivalent, implies as much.

Apple’s quick response and promise of a software update also sets to rest another point of speculation. It tells us that this wasn’t in fact an issue with third party developers failing to update their apps to be compatible with new hardware, but that Apple has dropped the ball somewhere along the line with its own APIs.

Best camera phones 2022: The top picks to get great pics