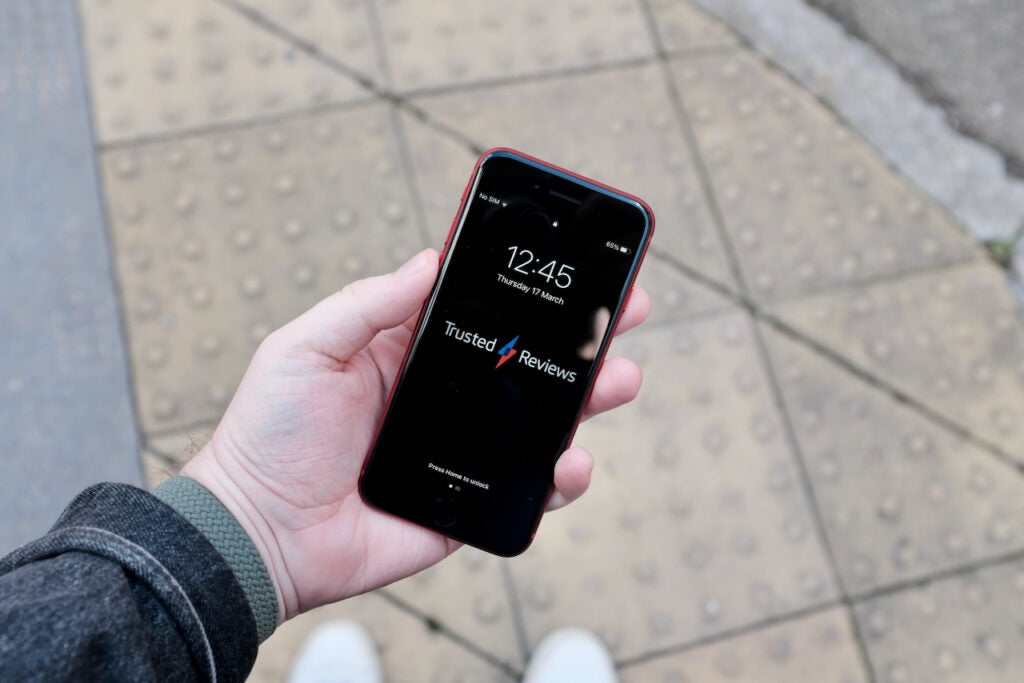 According to an internal company memo seen by MacRumours, both Apple Stores and Apple Authorised Service Providers will now be alerted whenever they receive an iPhone that’s been reported missing or stolen.

Technicians have now been instructed to respond to this alert (provided courtesy of the global GSMA Device Registry database) by declining the repair.

Given that iPhones are traditionally the biggest target for phone thieves, doubtless due to their popularity and unusually high residual value, any such anti-theft measures will be seen as good news.

At present, Apple Stores and Apple Authorised Service Providers will only reject a repair if Find My iPhone is active and unable to be deactivated by the customer. That’s typically a good sign that everything is not entirely above board with the phone, but not every stolen iPhone has had Find My iPhone activated in the first place.

This new measure will extend that rejection of stolen iPhones to just those handsets that aren’t covered by Find My iPhone.

If you do need to have your non-stolen iPhone repaired, then, you’ll need to make sure that Find My iPhone is deactivated. Fortunately, we’ve written a guide to help you with just that process.

Apple has been stepping up its measures against theft in recent times. The company finally added theft and loss protection to its UK AppleCare+ warranty plan back in September.

Google appears to be adding Bluetooth tracker detection to Android