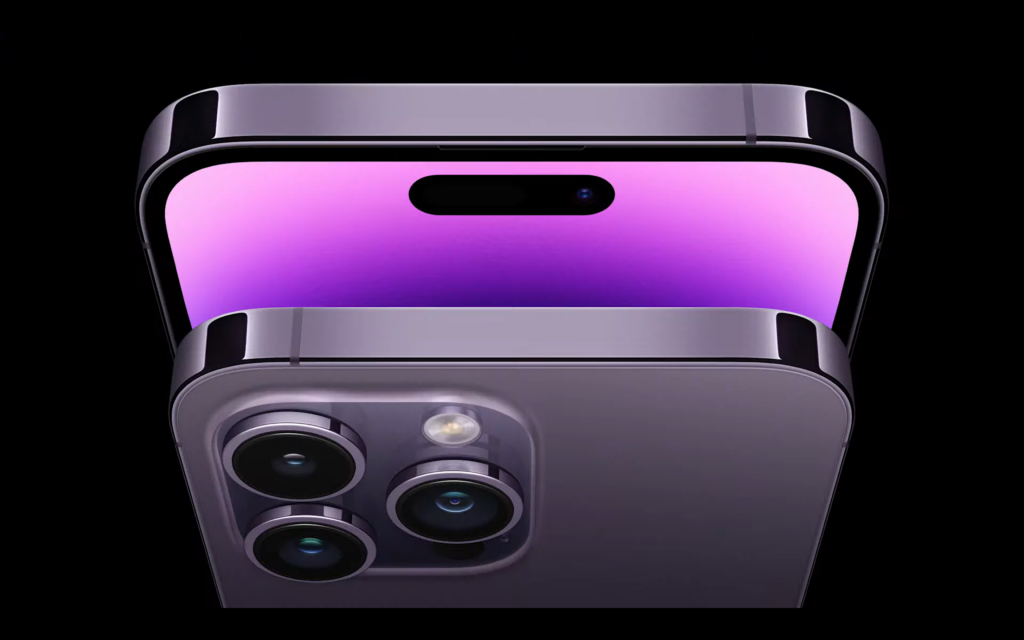 OPINION: As it emerges that the iPhone’s naming structure could have been a last-minute change, more clarity would be helpful.

When it comes to identifying a product, the name can be just as important as its look for staying in a customer’s mind’s eye. Of all manufacturers, Apple should know this best; after all, simple names such as iPhone, iPad, Mac and more may have seemed a little goofy at the time but have since come to define iconic product ranges for decades, and conjure immediate recognition.

That’s why I’m particularly puzzled by some of the brand’s recent travails with naming its products.

Just this week, we found out that behind the scenes the new iPhone 14 Plus had previously been named the iPhone 14 Max, at least according to documents published on Apple’s website. The fact that those file names had not been changed indicates it may well have been a decision that was taken late in the day.

But the real question is why was that decision taken at all? The Pro line of iPhones has a regular and a Max size, which has been established for a few generations, with the iPhone 8 being the last to have the Plus suffix; why not simply adopt the same naming system for non-Pro variants to add some consistency when these names connote the same idea (i.e., a larger screen)?

Reintroducing the ‘Plus’ variant after this time merely seems to muddy the waters; and what’s more, it may not be immediately clear to an uninformed customer whether an iPhone 14 Plus would be better or worse than an iPhone 14 Pro.

On top of that, things are further complicated by the names chosen for Apple’s own silicon chip, the M1. The base model has been followed by the Pro, then the Max, and then the Ultra, each one representing a performance upgrade whereas in the iPhone line, Max simply refers to size rather than processing power. Again, it’s hard to intuitively guess which chip among these would be the best; after all, doesn’t Max imply that something is running at maximum capabilities, with no further improvement possible? Rumours of an upcoming iPhone Ultra could only compound this confusion.

I realise there are far more pressing problems than the names of smartphones or processors, and perhaps the fact that I am finding faults with this quibble of style simply goes to show that the substance – you know, the important bit – is actually very strong. However, for a brand with a proud history of getting its customer-facing products to be ingeniously simple and intuitive, I’m surprised that there is not a clearer naming strategy either at the front of shop or, seemingly, even behind the scenes. The tech giant needs to carefully plan its monikers if we’re to know our Apples from our oranges.

You really need to backup your iPhone – Here's why