Asus ROG Phone 6 to get major quality of life improvement 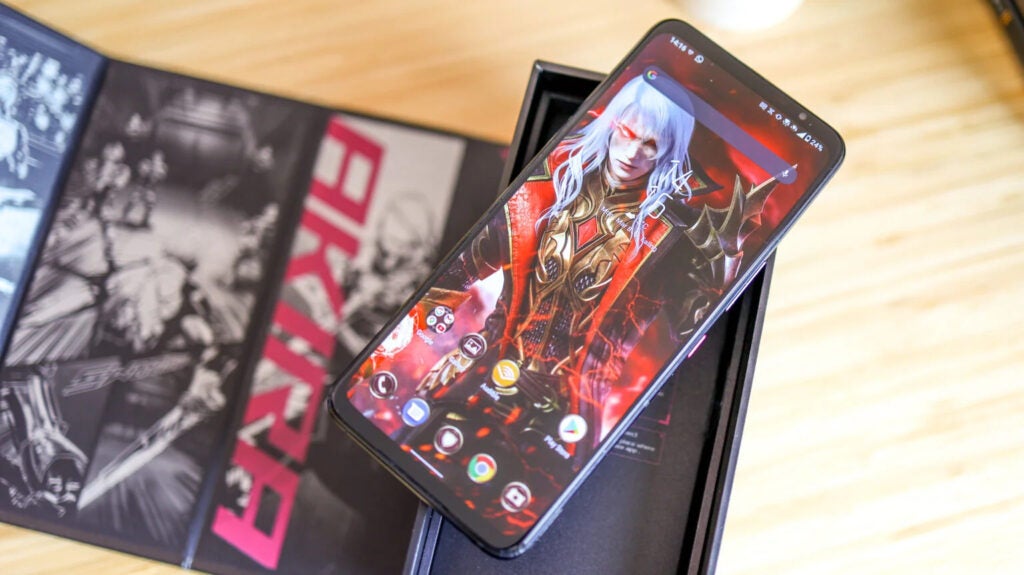 Asus has confirmed that its forthcoming gaming phone, the Asus ROG Phone 6, will get a notable quality of life improvement.

Such phones will often sacrifice everyday usability for gaming-focused features and a reasonable price tag. You might find that a new high-end gaming phone lacks proper water resistance certification, for example.

While we wouldn’t be confident using the Asus ROG Phone 6 on a lilo in the middle of a pool, it’s set to be much improved on the water resistance front. The company has tweeted that its forthcoming phone will be the first gaming phone with IPX4 certification.

So what does IPX4 actually mean? An IPX4 device will be protected from splashing water from any direction.

It’s not up to the IPX8 standard of most normal flagships, which can survive full water immersion at a meter’s depth or more. But it’s a more than welcome improvement.

Asus will be revealing all on the ROG Phone 6 at a July 5 event, which is a week today. We already know that it’ll be packing Qualcomm’s new Snapdragon 8+ Gen 1 chip, which – together with the usual game-minded enhancements – could just make it the most powerful Android phone on the market.

We were big fans of the Asus ROG Phone 5 (pictured above) when we reviewed it last year, awarding it four and a half stars out of five for its ultra-responsive screen, potent stereo speakers, and epic stamina. It won our ‘Best Gaming Phone’ award for last year, so we have high hopes for the follow-up.