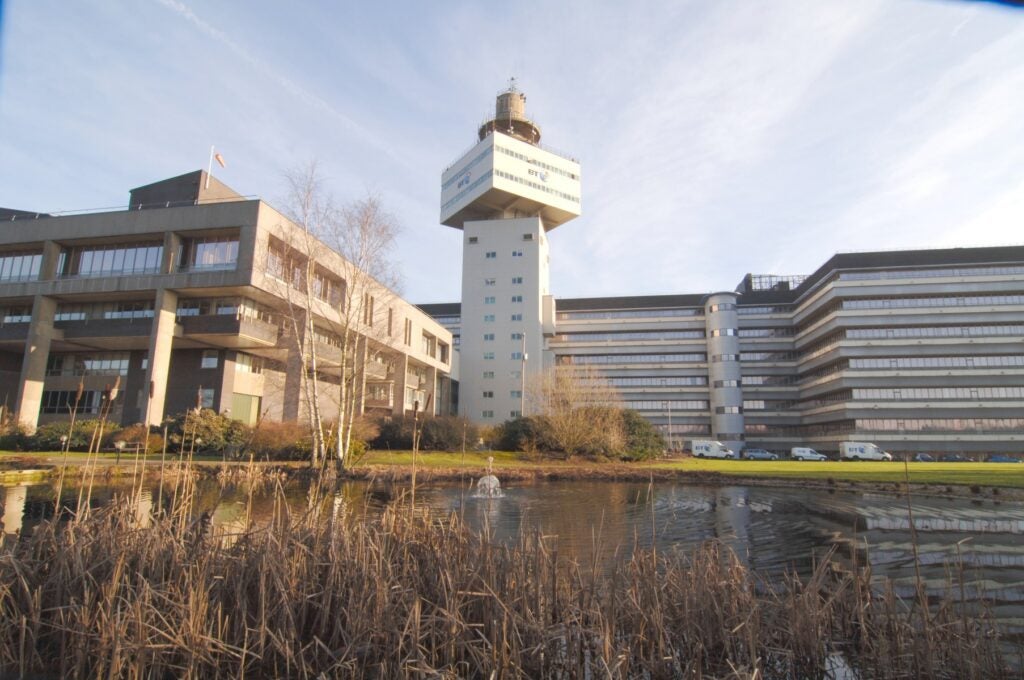 BT has announced that it has conducted trials of new quantum radio technology that will potentially boost the performance of our 5G networks.

This means that it has the potential to reduce mobile network energy consumption, which will have a knock-on positive effect on the low-power devices that make up the Internet of Things, which generally need to make their limited battery capacities stretch a long way.

The receiver can be positioned in a passive optical receiver in hard-to-reach locations, which could have positive benefits for rural areas and others that struggle to obtain a 5G signal. It could be a vital technology as the UK strives to hit that magic 100% 5G coverage mark.

BT’s trial, conducted at BT Labs in Martlesham, represents the first time a digitally-encoded message has been received on a 3.6GHz (5G) frequency. That’s within one of EE’s main commercial 5G frequency ranges.

The next step is to miniaturise the BT quantum radio equipment and optimise the signal processing use for future 5G (and beyond) radio networks.

“BT’s investment in cutting edge R&D plays a central role in ensuring the UK remains a network technology leader,” said BT CTO Howard Watson. “Our programme has huge potential to boost the performance of our next generation EE network and deliver an even better service to our customers.”

Huawei has updated its foldable line with the Mate Xs 2