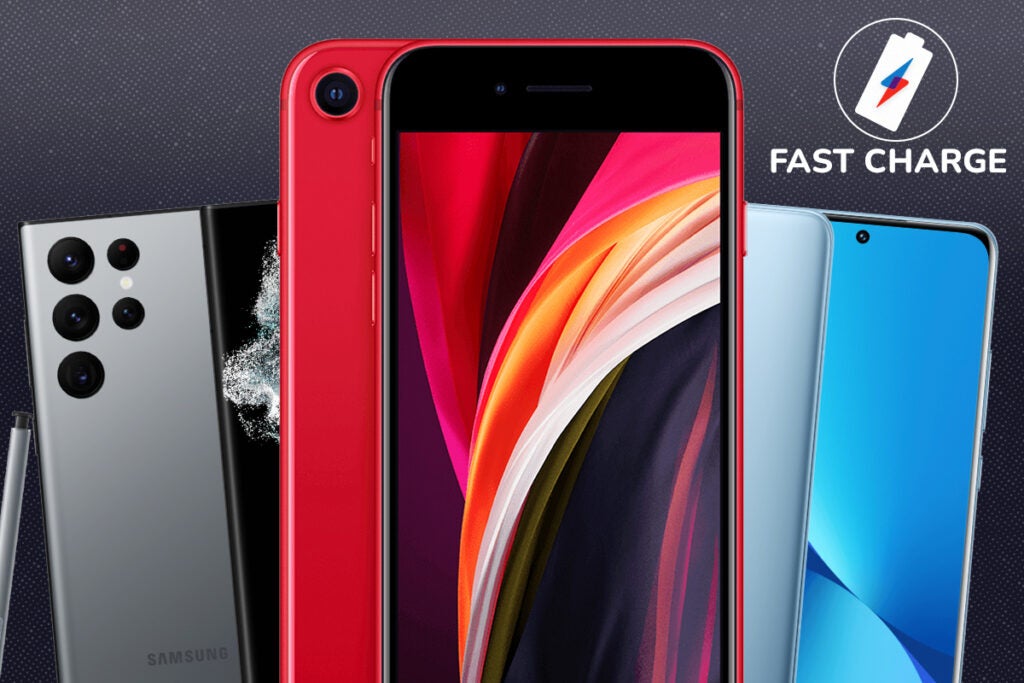 OPINION: For years, Apple has led the way for long-term operating system and security updates for its devices. But could Android handsets finally be catching up?

Just imagine that you have successfully saved up and bought yourself a house (a heady dream indeed for those of us who live in London) – but as you cross the threshold, you hear the estate agent mumble under his breath that you’ll never be unable to lock your front door again just a year or two after the purchase.

We would all agree that such a concept would be utterly ridiculous, unfair, and even negligent on the behalf on the salesperson. Yet, a similar phenomenon has been happening for years to some of the priciest Android phones on the market.

Software that keeps your phone secure might be easier to ignore than a door lock that doesn’t bolt, but that doesn’t mean that they are any less important, but manufacturers have often avoided sending out the necessary updates to their phones, most likely due to the “out of sight, out of mind” concept.

One notable exception to this rule has been Apple, which has a record it can be truly proud of, even reliably rolling out full operating system updates to 2015’s iPhone 6s. In fact, across the stable of its products you know you can count on iPhones to last long after you buy them from the shop, and it’s one of the few areas where Android brands have let themselves down again and again by comparison.

Even Google, the architect of Android in the first place, recently announced that it would not continue to support its own flagship Pixel 3 range even with security updates, just a paltry three years of support.

There’s more to this issue than just a security problem as well. While brands often make much of their environmental credentials at launch events, these vows ring hollow when they have clearly been willing (or worse, eager) for their devices to be replaced after just a couple of years.

However, it seems that finally – finally – things might be beginning to change on this score.

I was enthused upon the launch of the Galaxy S22 series to see that Samsung was at last taking its responsibilities to consumers seriously, and offering five years of security updates to this new flagship range. Then came the Xiaomi 12 series, and once again, we were offered better software support – not as good as Samsung’s, with four years of security patches rather than five, but still a step in the right direction.

However, it’s worth noting that these are both top-range product lines that would set you back by the better part of one thousand pounds were you to purchase a handset. When you look at the packed out mid-range market, it seems that phones are even more easily overlooked by manufacturers, being abandoned shortly after launch as far as software was concerned.

When the new iPhone SE launched, we fully expected this to be the only smartphone of its type to receive support years after release; yet much to my surprise, good news was just around the corner.

While many fans might have been eagerly comparing hardware specifications of the new Samsung A series, the announcement that thrilled me most was buried in the middle of the press release: the Galaxy A53 5G is guaranteed “up to four generations of One UI and Android OS upgrades and up to five years of security updates” – that’s right, just like its flagship cousins. It’s not year clear whether all phones in the range, such as the Samsung Galaxy A33 5G, will also boast the same longevity, but this is still an exciting sign that real change is afoot in a previously long-neglected sphere.

With so much convergence and competition in the Android market, this could be just the statement of intent we need for many more manufacturers of Android phones to finally step up and give us the software support that matches their excellent hardware.

Android 13 will finally grant users the power to say 'no'

How to factory reset your Samsung phone