Home » Gadgets » Smartphones » Fast Charge: Samsung honouring the legacy of the Note with the S22 Ultra is a good thing
Smartphones

Fast Charge: Samsung honouring the legacy of the Note with the S22 Ultra is a good thing 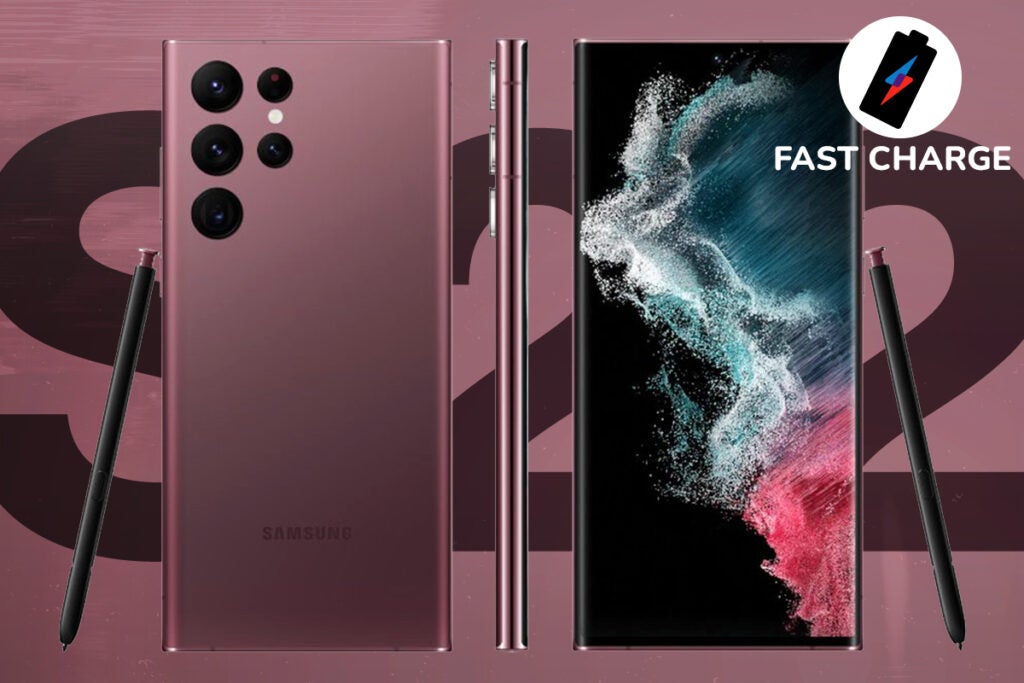 OPINION: Samsung has made it abundantly clear that the Galaxy Note will be a key point of reference for the S22 Ultra, and that’s really good news for the mobile phones market.

The Galaxy Note is dead; long live the Galaxy Note. That’s the message that Samsung seemed to send out with an editorial accompanying the announcement of its upcoming Unpacked event in February of this year.

Even though the Note was abruptly discontinued back in 2019, its presence dominated the article like a ghost at the feast, as the head of Samsung’s mobile division waxed lyrical on its innovation and continued influence in the smartphone sphere:

…the Galaxy Note merged the convenience and portability of smartphones with the expansive screen and notepad-like functionality of tablets. Some balked at the 5.3-inch display — considered enormous then — but Note created a legacy where a large display is now the standard. The S Pen also surprised everyone. It empowered people to bridge creativity with productivity – whenever inspiration struck, they could quickly write down their ideas and thoughts in Samsung Notes.Dr Tae Moon Roh

He’s certainly not wrong, and the reasons he cites are the same ones that caused disappointment to so many when the Galaxy Note 20 was confirmed as the last of its kind.

Of course, reading between the lines, it’s no mere coincidence that the device was given so many name-checks in the article; this isn’t just a lovelorn loser talking relentlessly about his ex-girlfriend on a first date. In fact it seems that the Galaxy Note will essentially be reborn under the guise of the S22 Ultra, the most premium handset in the upcoming Samsung Galaxy S22 line-up, which is promised in no uncertain terms to be “ultimate Ultra experience.” The three key specifications that came to define the Note series — an onboard S-Pen stylus, a massive screen, and an excellent camera system — will make their return, and the smartphone market will be in better shape because of it.

The S-Pen is a particularly useful feature, absent from practically all rival devices, that allows for far more precise input than is expected on your standard finger-friendly touchscreen and can even double as a remote control. In what seemed like an afterthought of the design process, you could buy one separately for the Samsung Galaxy S21 Ultra — but given that there was no dedicated slot to house it, you’d run the very real risk of losing it every time you took it out of your pocket.

The sizeable screens we see on most mobile phones today do owe some popularity to the Note line; but there’s big and then there’s big, and the opportunity of watching video content on a smartphone screen close to 7 inches large is an attractive prospect for many of us, especially if we’re yet to be convinced the current craze for foldables. Just as it’s refreshing to see smaller screens making a comeback with the likes of the iPhone SE 2, it’s nice to also have the option of going supersize; wider consumer choice is rarely a bad thing.

Meanwhile, the rumoured camera system seems to boast more lenses than a pack of paparazzi, allegedly consisting of a 108-megapixel main camera along with three 12-megapixel sensors (one ultrawide, one 3x optical zoom, and one 10x zoom periscope). Your average phone user won’t need all those snappers, sure, but if you want to rest assured that you can capture any shot you should happen to want — and don’t mind paying up for the privilege — then the arsenal of sensors should suit your every need.

The Samsung Galaxy Note was never the perfect device for every user, and it was never meant to be. But if you wanted a completely uncompromised premium mobile experience that prioritised productivity it was an ideal choice — and so for the simple reason of different phones being available for different people who have different needs, I’m glad to see its return, albeit under disguise; a Note by any other name would still smell as sweet.

MWC 2022: What can we expect from the huge phone show?

Pixel 6a set for May launch, and here's what we want to see from it