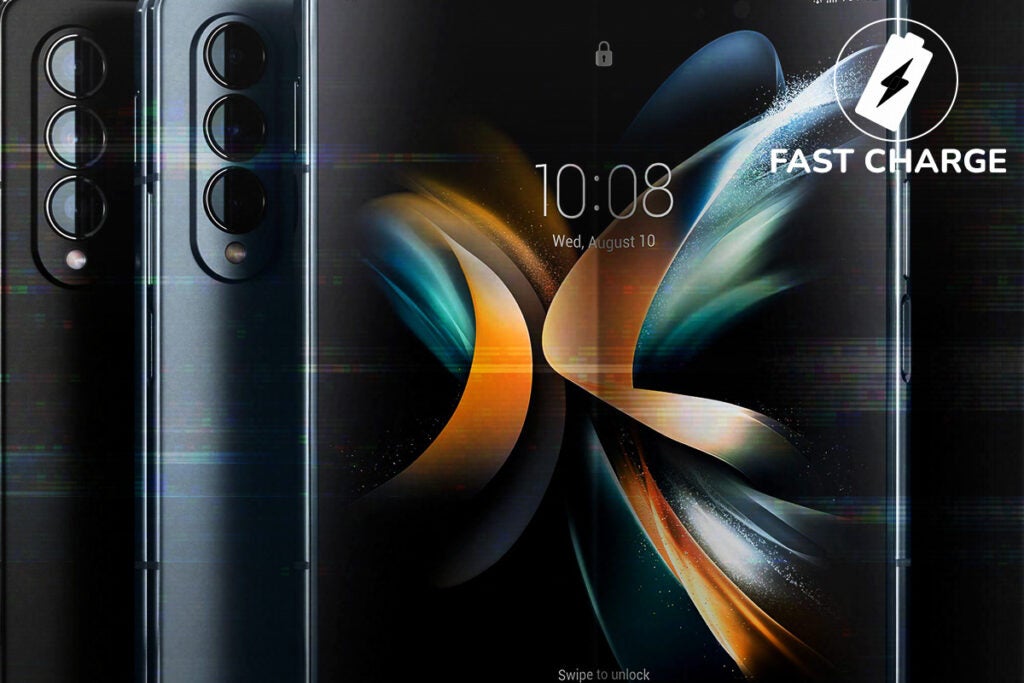 OPINION: It’s been a big week for foldable phones, with Samsung joining Xiaomi and Motorola in announcing new flexible devices. Sadly, only one of those brands is pushing its updates worldwide.

We’ve seen not one, not two – but three sets of foldable phones released this week. Samsung finally unveiled the Z Flip 4 and Z Fold 4; Motorola took the wraps off its next-gen Razr and Xiaomi showcased the Mix Fold 2.

Yet, unless you live in China you won’t be able to easily buy anything but Samsung’s devices, and this lack of truly global competition is, in my opinion, holding this fledging sector of the market back.

I’ve spent about 72 hours with the Galaxy Z Fold 4. It’s great, Actually, it’s already shaping up to be one of the best phones of the year. In three short years, Samsung has taken a device that was delayed at the last minute because it basically broke in people’s hands and turned it into a foldable I could easily recommend to anyone with deep enough pockets.

Yet, the Z Fold 4 is also one of the smallest product updates I have ever seen. Compared to the already excellent Z Fold 3, the new model has a modestly wider display, updated chipset and a better camera – that’s pretty much it. It’s a similar story with the Z Flip 4, which includes a bigger battery, a smattering of software improvements and, well, not much else.

As good as the Z Fold 4 is, it still has issues and there are many areas Samsung could have focussed on improving this time around.

The crease in the display, for instance, remains – an issue I have had with these phones since the start. We know you can make a foldable without a crease ruining the smoothness of the display, as Oppo managed it with the Find N. That phone also managed to eschew the slight gap that was visible when the phone was closed.

But, the Oppo Find N wasn’t widely available upon release and it has remained that way. You won’t find it on Amazon, or on the shelves at Carphone Warehouse. It’s only available in China and as a result not much of a threat to Samsung’s western dominance of this product category.

It feels like without much foldable competition in markets like the USA and the UK, Samsung is happy to make minor updates every year without really focussing too much on improving the areas that need to be improved.

It’s much easier to swap the chipset from one flagship Qualcomm SoC to another or replace a camera sensor than it is to engineer a screen without an obvious crease. But if Oppo or Xiaomi were pushing their foldables hard with these improvements I am sure Samsung would think differently.

I am confident we will get to the stage, likely when Apple enters with some sort of foldable iPhone or iPad, where these issues are fixed. There was a time when phone cameras were bad, and it took a couple of far better efforts from a select few to make everyone else stand out and take note.

But for now, it seems that Samsung is happy to be standing out on its own in the foldable space, just doing enough every year.

What is a dual-SIM phone?