Fast Charge: There’s a big problem with the Asus Zenfone 9 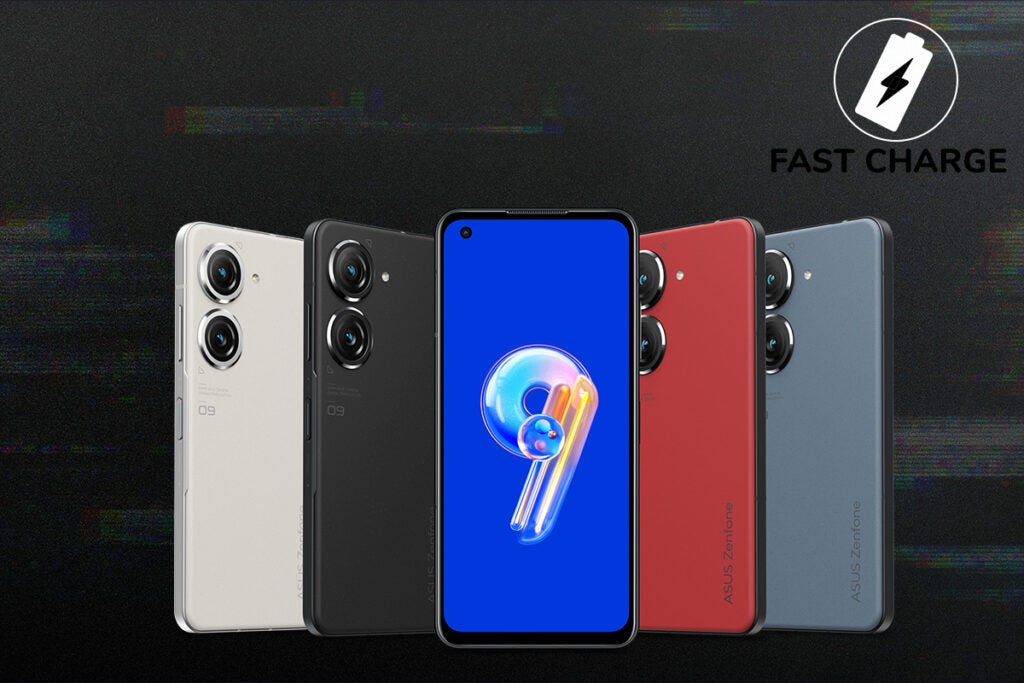 OPINION: Asus announced the Zenfone 9 this week, and while I have only used the device sparingly it looks to be a strong update to one of my personal favourite Android phones of 2021. But there’s a big issue that leaves a sour taste in my mouth.

It can be hard to make your Android phone stand out from the crowd. Plenty of manufacturers, notably LG, have exited the business likely due to the inability to oust big boys like Samsung and Xiaomi.

More recently, we’ve seen Nothing aim to set itself apart with the addition of the Glyph interface, a range of LED lights on the phone’s rear that may (or may not, depending on your feelings) be little more than a gimmick.

Asus has set itself apart not only by creating the best gaming phone around in the form of the ROG Phone 6 Pro, but also by going against the competition and stuffing top-drawer components into a far smaller, much more pocketable size.

The Zenfone 9, like the Zenfone 8 before it, isn’t touted as a ‘Mini’ version of the larger flagship, nor does it feel inferior to a ‘Pro’ version. This is Asus’ flagship, consumer smartphone for the year – it just happens to be smaller than many of the best phones around.

What makes the Zenfone 9 rarer than your average small phone is that it is packed to the rafters with top-end tech. Running the show is the Snapdragon 8 Plus Gen 1 chipset paired with up to 16GB RAM and a 120Hz display. On the back, there’s a 50MP main camera taken to the next level with genuinely impressive 6-axis gimbal stabilisation.

So far, so good – but there’s a big issue

In his initial hands-on of the phone, resident phone expert Peter Phelps said, “The Asus Zenfone 9 is a phone that is proudly different from the others, at least as far as its design is concerned. Its small size and thin aspect ratio, along with its retention of the 3.5mm headphone jack, are unusual choices, and it is undeniably good to see all of these make rare appearances on a high-end phone and broaden the range of options for consumers.”

So far, so good – but there’s a big issue I have found with the Zenfone 9, and that is its poor promise of future Android and security updates.

Asus has promised to only support the Zenfone 9, a phone that can cost up to £749, for a mere two years. That means you’ll likely only get two major updates and only a couple of years of security patches for the phone. Considering we need to do all we can to try and combat wasted tech, I really don’t think cutting off support after such a short amount of time is good enough and Asus really should be doing better.

While, of course, the Zenfone 9 will continue to function after that two year period, the lack of security patches could leave it open to vulnerabilities – and you won’t benefit from any new features added to Android.

Two years of updates might be the norm for some of the best cheap phones, but its rare at the higher end of the market. Samsung is promising five years of updates with its Galaxy S22 series, the Pixel 6a will be properly supported for four years and even the £399 Nothing Phone (1) will get three major Android OIS updates and a further year of security support.

Apple is another brand who supports devices for a long time, with the seven-year-old iPhone 6s still able to be updated to the recent iOS 15.5 version.

Simply put, only getting two years’ worth of updates from Asus puts a serious dampener on my excitement for what otherwise looks to be an excellent smartphone.

How to use Magic Eraser on a Pixel smartphone

What is airplane mode?