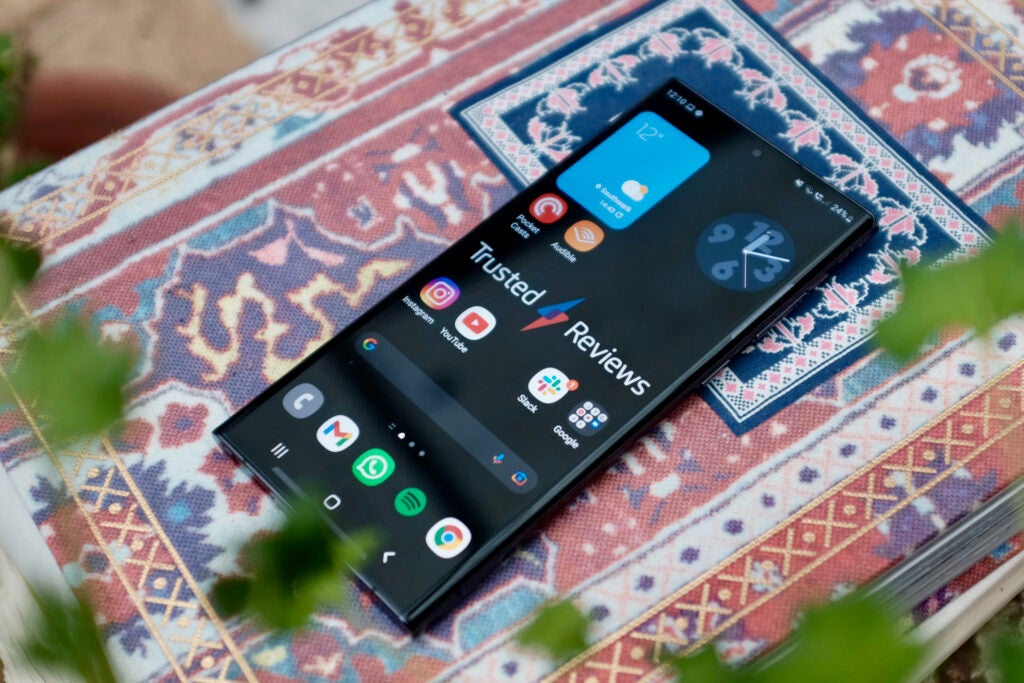 Samsung has released new firmware for the Samsung Galaxy S22 that gives users the option to override the controversial performance throttling controls.

Galaxy S22 users in South Korea are now seeing the update, which gives users the option of removing the CPU and GPU limits when enjoying video games on the device.

It’s not known when Samsung will add the option for users outside of its homeland, but the company is following through on its promise to give device owners more control.

The company left many phone owners outraged last week following reports it was restricting the performance of up to 10,000 apps, including some of its own first-party tools.

The company admitted its Game Optimisation Service (GOS) was managing the performance of some games, in order to control device temperature and battery life more effectively.

However, it claimed the GOS wasn’t managing the performance of non-gaming apps, so it’s not clear whether the update does anything to resolve the issues for those cited in the recent reports.

Last week a list of more than ten thousand apps were posted online, showing that even everyday apps such as Instagram, Netflix, Google Keep, TikTok, and Microsoft’s Office suite were being throttled by Samsung. The list even featured some of Samsung’s own apps, like Secure Folder, Samsung Cloud, Samsung Pay, Samsung Pass.

With the GOS enabled on a Galaxy S22 Plus, benchmarking tests carried out by Android Police found that single-core scores dropped by almost half in single-core scores, and more than a quarter in multi-core testing.

We’ll let you know when the update arrives on UK soil and what effect it has on the performance of key apps and games.

Samsung says it is “flattered” Apple has made a green iPhone

How to delete photo albums on an iPhone