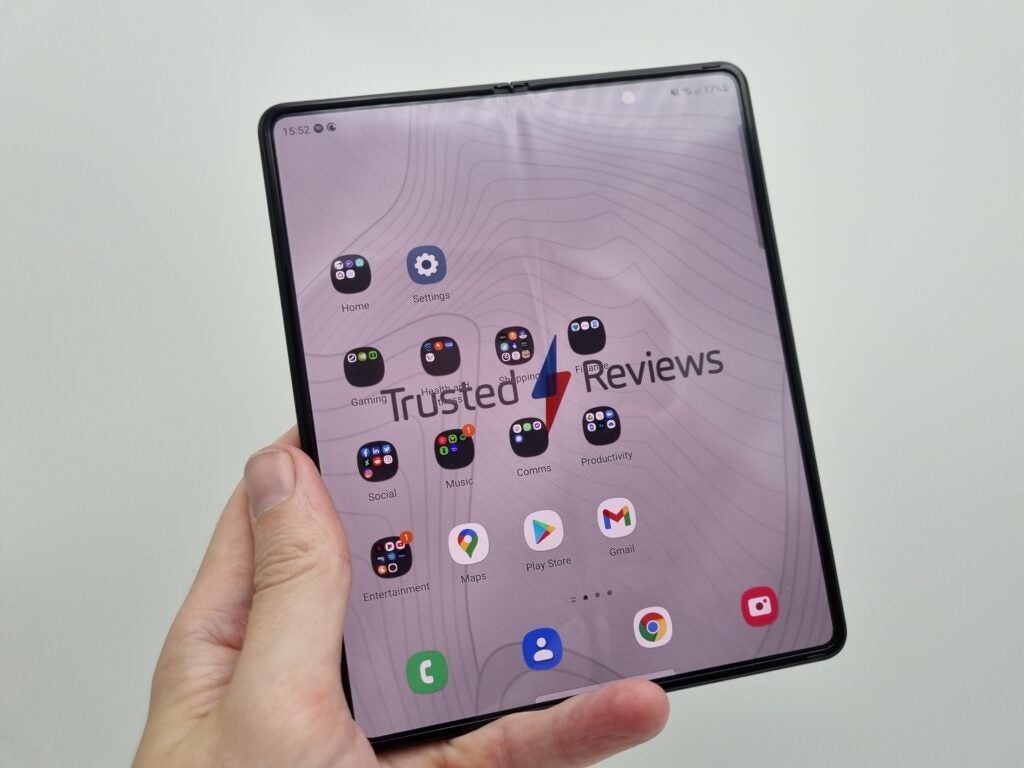 Google is working on a new version of its popular Gboard mobile keyboard, with a new split screen mode designed for foldable phones.

A new Gboard beta for Android phones offers a split keyboard mode, making it easier to avoid the centre fold when typing on handsets like the Samsung Galaxy Z Fold 3.

The new option only appears to be available for some Gboard beta users right now and was first spied by users on the r/GalaxyFold subreddit before being reported by Android Central.

The original poster writes: “I joined the Gboard beta a while back hoping to get the split keyboard, just checked and I now have it. Best news is that it changes to full keyboard on the cover display automatically!”

Samsung already has a split-screen keyboard available for Galaxy Fold users, but given the popularity of Google’s solution – which includes a handy gif, image and web search feature – this is a nice step forward for the foldable realm.

Or, as one Galaxy Fold user put it: “FINALLY, finally I can ditch that POS Samsung keyboard. The thing makes me so angry sometimes.”

Google, of course, is working hard on making Android more suitable for foldable devices and larger displays. The company is rumoured to be working on a Pixel Fold foldable phone and is making a tablet too.

The Android 12L operating system is going to roll out shortly, with both Samsung and Microsoft promising to adopt it. Meanwhile, Google is working on ensuring lots of its core apps play nicer with larger displays, especially those that fold out to a tablet-sized screen.

Are you considering buying a foldable phone now that the sector is maturing behind its initial teething problems? Are you waiting for a Pixel Fold or an iPhone Fold to pull the trigger? Let us know @trustedreviews on Twitter.

What is a True Tone display?

Fast Charge: In the Apple vs Samsung copycat dispute, we're all winners