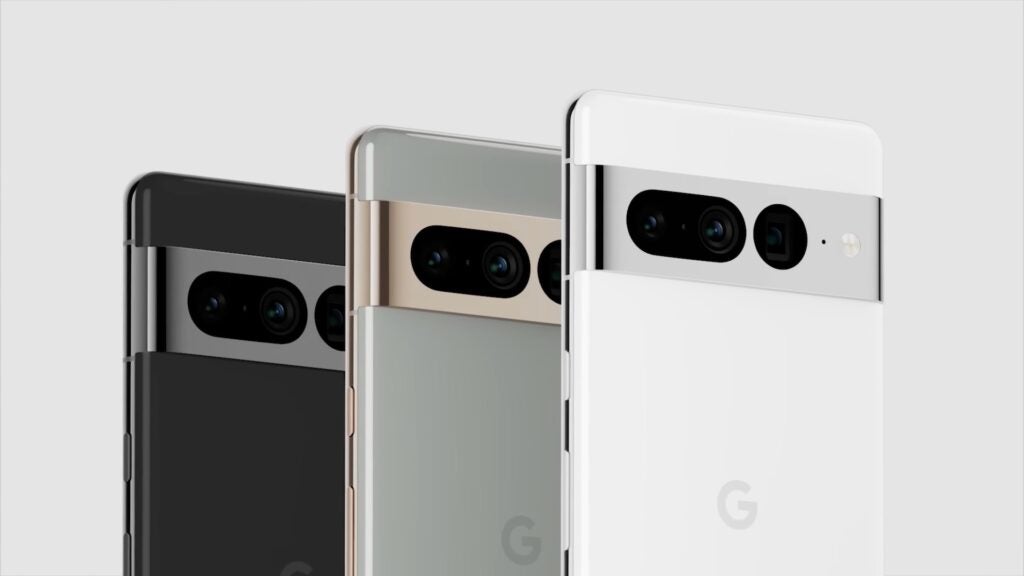 We’re just a few days from the official Google Pixel 7 and Pixel 7 Pro launches on October 6, but a leaked commercial seems to have stolen some of the range’s thunder.

The short videos for the Pixel 7 and Pixel 7 Pro have been shared on Twitter by the SnoopyTech account (via 9to5Google) and it seems Google is placing a heavy focus on a new Macro Focus mode that’ll enable photographers to “see tiny details in photos”.

The company is also advertising a “Super Res Zoom” mode from the telephoto camera, which appears to be a rebranded version of existing functionality. The spot also mentions the existing Magic Eraser mode, which gets rid of unwanted elements of photographs.

The purported advertisement, also mentions an Extreme Battery Saver mode that’ll keep you going for 72 hours. This feature will shut down almost all apps aside from the ones you specify.

It also appears the Pixel 7 is also getting a new Cinematic Blur, similar to Apple’s Cinematic Mode announced with the iPhone 13 last year. Apple describes its version of the feature as allowing users to “record videos with a shallow depth of field and add beautiful focus transitions for a cinema-grade look.”

Essentially, that means you’ll be able to keep a very sharp focus on the foreground item, while everything else has that nice bokeh effect. When you decide it’s time to shift the focus to another element or character in the shot, it’s achieved quite seamlessly.

Here’s the video Apple shared during the iPhone 13 launch.

As the Cinematic Blur mode is being previewed within the purported Pixel 7 ad, we can expect Google to feature it on the Pixel 7 Pro too.

We’ll be covering the Made By Google event as it happens on Thursday October 6. As well as the Pixel phones, there’ll be the first full look at the Pixel Watch too. Join us, won’t you?

You really need to backup your iPhone – Here's why