Home » Gadgets » Smartphones » Here’s what the OnePlus 10 Ultra could look like, according to renders
Smartphones

Here’s what the OnePlus 10 Ultra could look like, according to renders 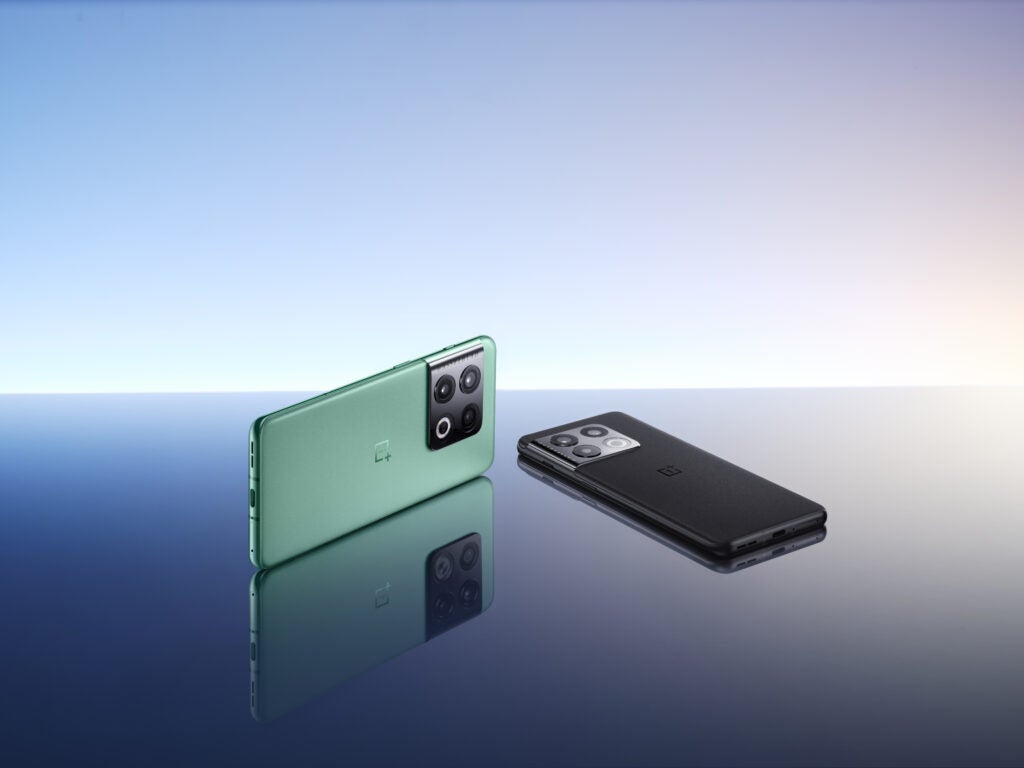 In January, we heard rumours that OnePlus could have its first ever premium flagship phone – the OnePlus 10 Ultra – in the works. Now, renders have emerged showing off what this device could look like.

The first rumour hinted at an Ultra model in the EVT – or prototype – phase featuring parent company Oppo’s own MariSilicon imaging NPU.

Later, a patent emerged for a phone that looked similar to the OnePlus 10 Pro that launched earlier this year. The most obvious addition here was the addition of what looks to be a periscope camera at the bottom of the camera module.

OnePlus Technology did patent this Design in September 2021. This Phone looks a lot like the OnePlus 10 Pro, but the Camera Layout is different. pic.twitter.com/cS3qyhk6rX— TechInsider (@TechInsiderBlog) January 28, 2022

Now, LetsGoDigital has teamed up with Concept Creator to create a series of renders showing what the OnePlus 10 Ultra might look like in real life based on what we know about the rumoured flagship so far.

According to the tech site, the 10 Ultra looks identical to the OnePlus 10 Pro from the front, with a rounded display, slim bezels and a punch-hole camera in the upper left corner.

There’s a power button and a notification slider on the right side of the phone and volume switches on the left. There are microphones at the top and the bottom of the handset, along with a speaker, SIM card slot and USB Type-C port for charging at the bottom.

The most obvious difference can be seen in camera array on the back of the phone.

Like the OnePlus 10 Pro, the 10 Ultra looks to include a triple camera but with the addition of the rumoured periscope sensor sitting horizontally across the bottom. Below the sensor is text that reads “5X Zoom”.

The OnePlus 10 Pro maxes out at 3.3x zoom, so this would suggest we’ll see improved zoom capabilities from the Ultra model. Though, that’s hardly surprising given that improved zoom is generally the purpose behind adding a periscope camera.

The rumors paint a pretty picture with last year’s OnePlus 9 Pro being one of our favourite 2021 Android handsets. During testing the OnePlus 9 Pro scored 4.5/5 featuring an excellent screen, fast performance, speedy charging and a good, but not best in class rear camera.