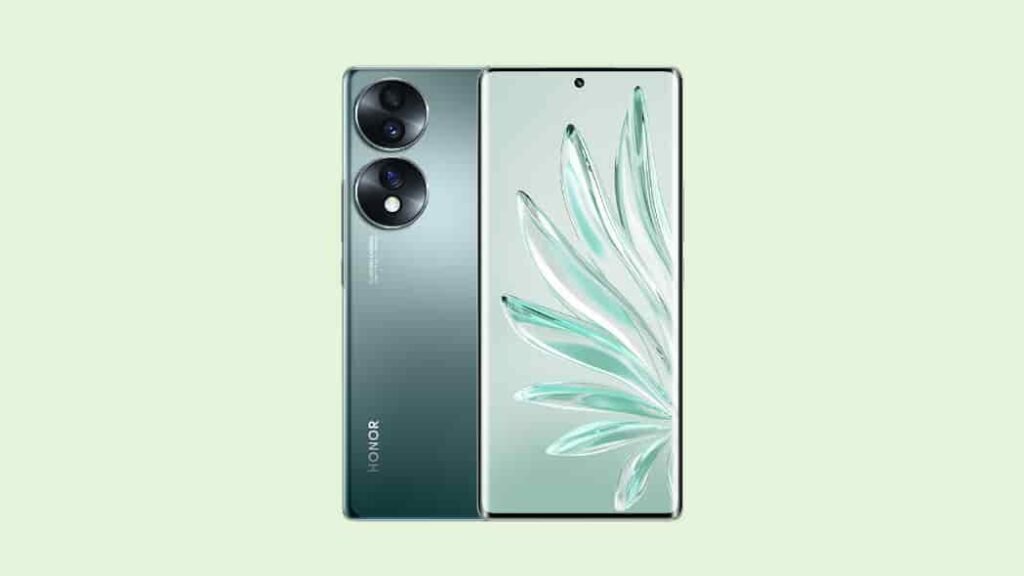 Pricing and launch information for the global model of the Honor 70 appears to have leaked online.

The Honor 70 was announced in China back in May, unveiling an unusually slinky-looking upper-mid-ranger with a particularly promising camera. We’ve known it’s been heading West for a while now, and there’s even a dedicated pre-order page on the Honor UK and France websites.

What we haven’t known is how much the Honor 70 will cost over here – until now. Appuals is carrying details of the new phone’s colour and storage options, as well as that key pricing information.

It’ll apparently come in three colours here in Europe: Midnight Black, Emerald Green and Crystal Silver, and will be launching on September 2.

We’re especially intrigued to see how the Honor 70’s camera system turns out. It’ll be the first phone to use the new Sony IMX800 image sensor, which comes with an unorthodox 54MP resolution. Elsewhere it’ll feature a 6.67-inch 120Hz curved OLED display, 66W charging, and a Snapdragon 778+ processor.

Basically, we’re looking at what will hopefully be another hot mid-range contender following on from the Pixel 6a, the OnePlus Nord 2T, and the Nothing Phone (1).