Home » Gadgets » Smartphones » How to benchmark your Android phone
Smartphones

How to benchmark your Android phone 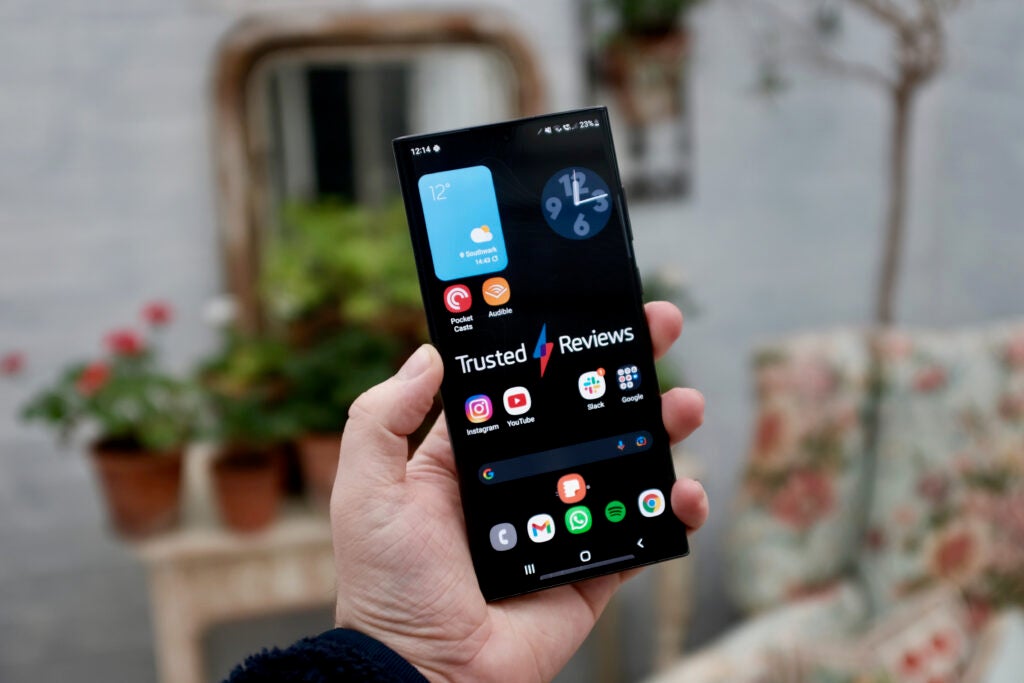 Holding up the Samsung Galaxy S22 Ultra to see the size
If you’re curious to see how your Android phone stacks up when compared to other handsets, here’s how you can run benchmark tests.

If you want to see just how powerful your phone’s performance is, there are few tools better to judge it than by running a benchmark so that you can see whether it measures up to rival devices, or falls short. That way you can know the extent of its processing ability relative to that of its peers. This guide explains how you can do it yourself.

We used the Samsung Galaxy S22, but you can use any Android phone

How to benchmark your Android phone: Step-by-Step Step 1 Download a benchmarking app from the Google Play StoreFirst of all, you’ll need to download a specialist benchmarking app from the Google Play Store in order to run a benchmarking test. Geekbench 5 is a good option for testing the CPU, while 3DMark is a useful app for testing the GPU, and both are available free to download. Step 2 Run the tests on your smartphoneWhen the app is installed, open it and you’ll be prompted to run the benchmarking test. This process may take as long as twenty minutes, so be prepared to wait for a short while until you can see the results. Step 3 Compare the results to competing devicesOnce you have the results, you’ll need to compare them to other phones in order for them to be meaningful. Some apps, such as Geekbench, have available scores on the app so you can compare your phone to others straight away, but on other apps you may need to find the scores online. Trusted Reviews publishes benchmarking scores in its smartphone reviews, and so is a good source for finding this information.

What does the benchmarking score tell me? Benchmarking is useful as a point of comparison; the scores demonstrate the smartphone’s processing performance, and can be compared to other devices to see how well they perform relative to one another. Are there other apps I can use besides Geekbench 5? Geekbench 5 is our app of choice for CPU benchmarking, but you could use 3DMark if you’d like to test the GPU.

How to change Siri’s language on your iPhone

How to put your iPhone on silent

How to set up the iOS Digital Legacy feature

How to report spam in Gmail

How to set up iOS Family Sharing

The post How to benchmark your Android phone appeared first on Trusted Reviews.

How to benchmark an iPhone