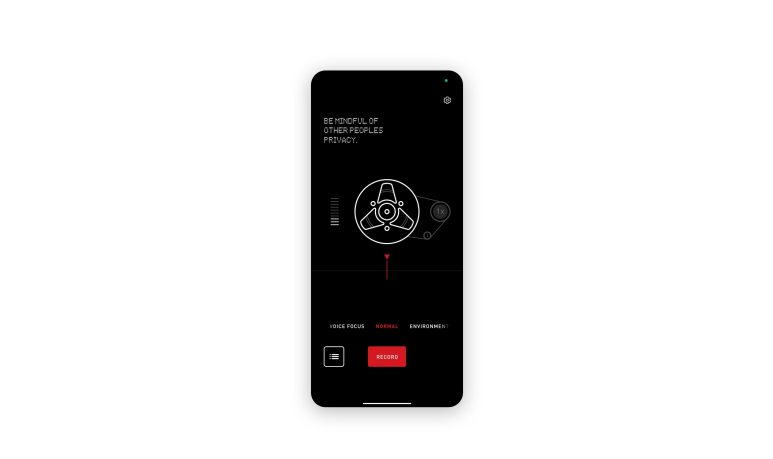 Nothing has just released the beta for its user interface, so that you can get a taste of the experience of using a Nothing phone before it comes out.

Nothing is a new company that aims to make the world of tech more accessible, and to that end it plans to release its very first smartphone in the summer of 2022. If you’re one of the fans fervently looking forward to the release of the mysterious Nothing phone (1), then you can get a little foretaste of the fun by downloading the Nothing Launcher, which made its debut on the Google Play Store on April 28.

We used the Samsung Galaxy S22 Plus, but you can use any device from the following list of compatible smartphones:

Step 1 Download launcher from the Google Play StoreTo do this, open up the Google Play Store on a compatible smartphone, search “nothing launcher beta”, and select the app that appears like the one in the picture below: Step 2 Set your new default launcher Follow this path Settings > Apps > Default Apps > Default Home Apps to change the launcher that your phone is currently using. Step 3 Select Nothing LauncherNow, simply set the Nothing Launcher as your default home app, and explore the new look of your home screen!

How can you uninstall the Nothing launcher? Firstly, go into Settings > Default Apps > Default Home Apps, and select an alternative launcher as your default home app. Then, go to Settings > Apps, tap on Nothing Launcher Beta, and choose Uninstall What new features come with the Nothing launcher? The main changes are to the wallpaper and sound effects, the addition of new clock and weather widgets in Nothing’s pixelated style, and the ability to enlarge app icons or app folders. How can I give feedback on this launcher beta? If you’d like to contact Nothing to tell them how you feel about the launcher, you can contact the team at [email protected]

This iPhone 11 SIM deal is out of this world

How to transfer photos from an iPhone to a Mac