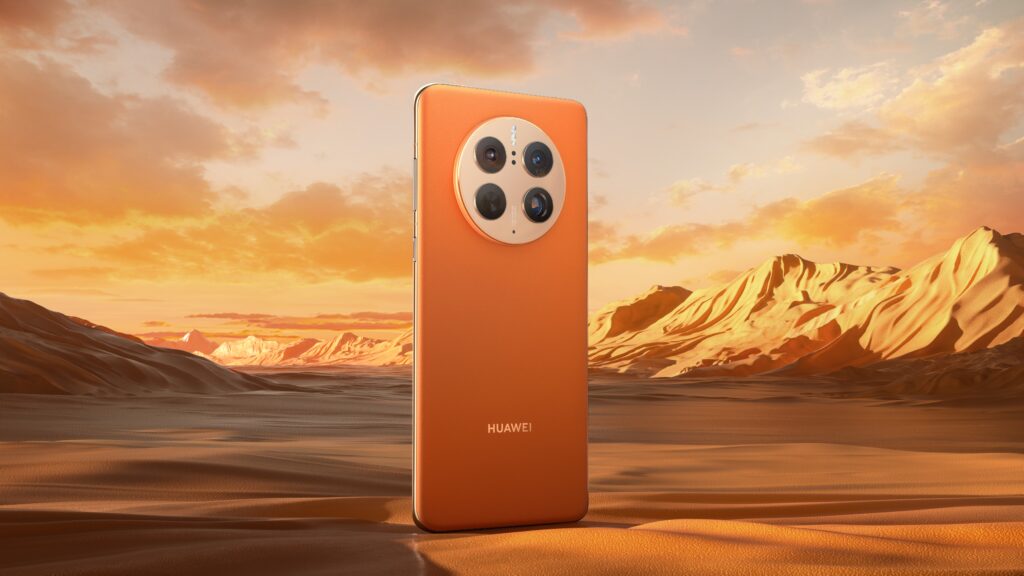 Huawei has revealed its latest range of flagship smartphones, the Mate 50 series, with impressive screen and camera specs.

Upon the launch, Huawei’s Executive of the Board, Richard Yu, said: “Over the past decade, the Mate Series has consistently pushed the envelope to make ground-breaking innovations broadly accessible. Each new generation of Mate smartphones has brought together a whole host of state-of-the-art Huawei technologies. The Huawei Mate 50 series continues this proud legacy, introducing pioneering innovations and providing a breath of fresh air.”

A key new specification of these new devices is the new XMAGE camera, which offers a 10-size adjustable aperture (from f/1.4 to f/4.0). In Auto mode, the aperture changes to match the identified scene and shooting scenario, but in Professional mode you can manually adjust the depth of field and degree of blur from the camera. On top of that, the periscope camera supports a zoom range of up to 200x.

The design has also seen some significant changes, with the Space Ring camera module incorporating the elegant Clous de Paris step-patterned embossing. The glass version is available in either Silver or Black colours, while a vegan leather version is also available in Orange. The Kunlun Glass actually consists of 10 quadrillion-level nanocrystals, and has been awarded five-star drop resistance by SGS, while the phones also boast an IP68 water resistance rating.

Running on EMUI 13, these latest devices from Huawei will lack Google Mobile Services, as all of the brand’s devices have since being banned by the United States. However, this user interface will offer some welcome new features including SuperStorage, which removes duplicate files and compresses rarely-used apps in order to preserve more space; and SuperHub, which allows users to temporarily storage images, documents, and text, and share them in batches easily transferred between apps and devices. There’s also Privacy Protection on board, so the device will automatically erase sensitive information from images that are shared, including the location and time.

How to shoot 48MP images on the iPhone 14 Pro