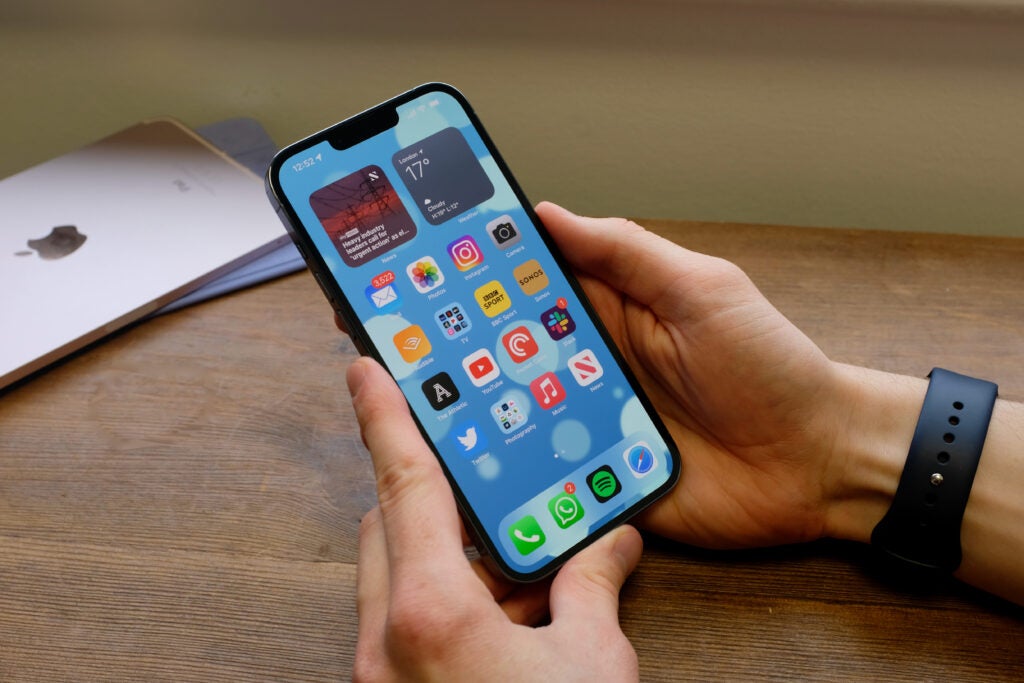 Apple has released the iOS 15.6 beta to developers, marking what could well be the final iteration of iOS 15.

WWDC 2022 will take place from June 6, at which Apple is certain to announce iOS 16. Before then, however, we have the final version of iOS 15 to examine.

It’s not yet known what changes and tweaks iOS 15.6 (build number 19G5027e, if you’re curious) includes, besides the usual “bug fixes and improvements”. The mystery deepens when you consider that Apple has now provided everything it said it would through iOS 15 and its updates.

This initial iOS 15.6 beta rollout follows on closely from the final version of iOS 15.5, which landed earlier in the week. It brought with it a chunky list of 30 security fixes, improvements to Wallet and Apple Cash, a new Apple Podcasts feature, and a fix to a home automation issue.

As for iOS 16, rumours suggest that it’s going to bring a welcome overhaul to notifications, as well as a new multi-tasking system to iPadOS. A recent preview from Apple revealed that iOS 16 will feature new accessibility features, such as a Door Detection mode for blind and low vision iPhone owners. An Apple Watch mirroring feature will allow you to control your smartwatch from your iPhone.

Live Captions for FaceTime calls and third-party streaming services will also be part of the iOS 16 package.

With the close proximity of iOS 16, and Apple already keen to talk about its new features, we wouldn’t expect any massive new additions to iOS 15.6. It’s likely to a security and fix-based update.

Huawei has updated its foldable line with the Mate Xs 2