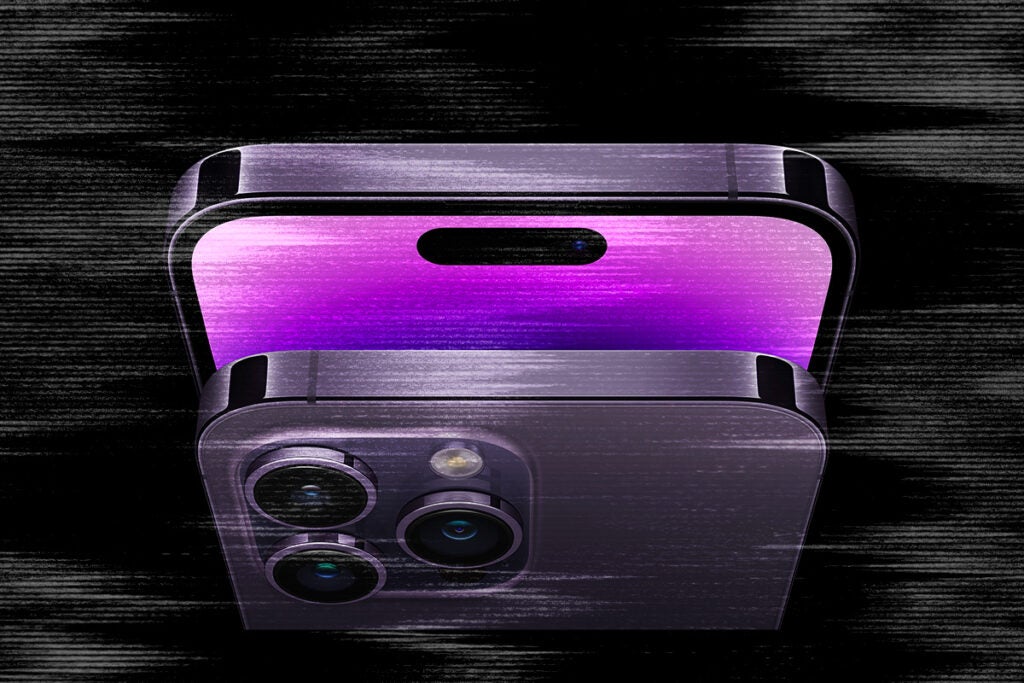 Apple has moved rapidly to issue a fix for the camera-shaking iPhone 14 Pro bug that emerged for many early adopters.

iOS 16.0.2 is available to download now and pledges to resolve the issue, which saw the camera module physically vibrate and judder when using third-party apps like Instagram, TikTok and Snapchat.

The issue appeared to be present out of the box for new iPhone 14 Pro owners, but wasn’t present when using the stock camera app. The official release notes for the update explains: “Camera may vibrate and cause blurry photos when shooting with some third-party apps on iPhone 14 Pro and iPhone 14 Pro Max.”

At the time it was thought third-party apps may need to tweak their code, in order to adapt to the new hardware, but this is something Apple has been able to fix on its end. Apple promised a fix was forthcoming almost as soon as the issue went public via social media videos, and has delivered less than a week after the iPhone 14 range went on sale on September 16.

However, Apple has not explained what caused the bug and what it has done to remedy the problem.

The update also fixes an annoying notifications issues within iOS 16, which saw some users asked for constant permission to paste content between apps. That particular issue had affected users of multiple iPhones.

Elsewhere, it squishes a bug that caused the display to appear “completely black” during initial set up, and another causing the VoiceOver capabilities to become unavailable following a reboot.

iOS 16.0.2 is available via Settings > General > Software Update. It’s a 260MB update for my iPhone 12 Pro Max, but the install size may be different depending on the phone in question. If you have an iPhone 14 Pro, we’d certainly recommend installing as soon as possible. It’s difficult to know whether that camera-shaking bug can cause permanent hardware damage.