Home » Gadgets » Smartphones » Is the iPhone 13 secure? We asked experts how safe the phone really is
Smartphones

Is the iPhone 13 secure? We asked experts how safe the phone really is 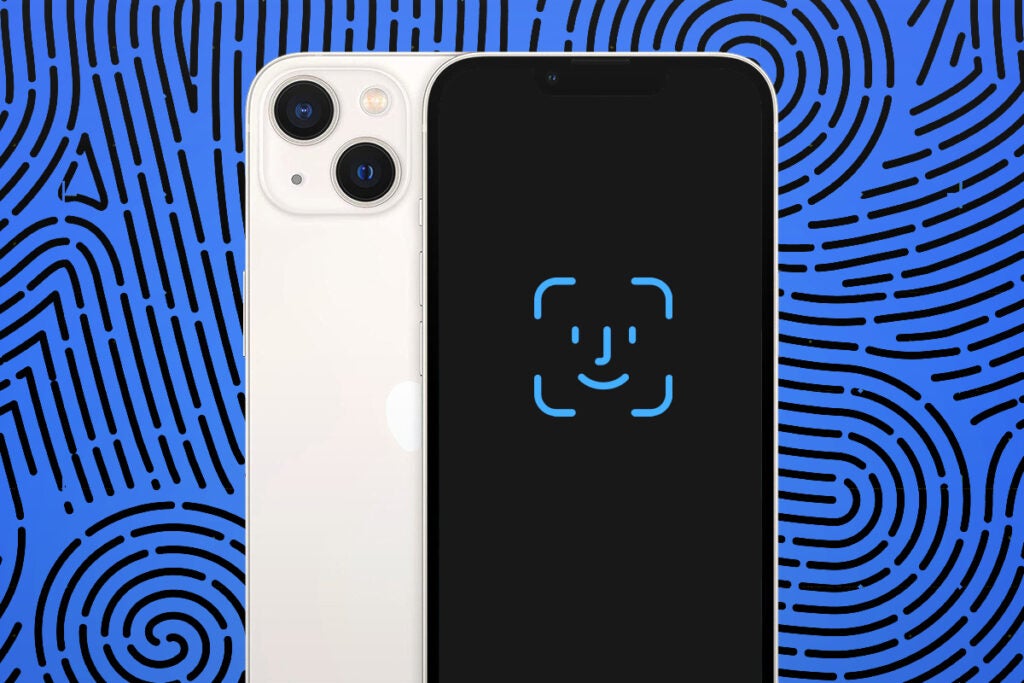 It’s been a few months since we shared our thoughts on the iPhone 13, iPhone 13 Mini, iPhone 13 Pro and iPhone 13 Pro Max. After thorough testing by our team of experts, all four phones received glowing 4.5/5 star reviews, but a great design and feature set doesn’t automatically equal a safe phone.

We reached out to security experts from Kaspersky and Pixel Privacy to find out more about the common security threats iPhone users should watch out for and what precautions we can take to keep our data safe. Here’s what we learned.

What are the biggest risks for iPhone 13 owners?

While iPhones and iOS devices aren’t without their risks, Kaspersky principal researcher David Emm was quick to tell us where most mobile malware is found.

“The vast majority of mobile malware we see is targeted at Android”, said Emm, speaking of iOS phones in general.

“This is because, for attackers, this offers the path of least resistance. Android offers flexibility. To handset manufacturers and network providers to customise the operating system; to those who use it because they are not controlled – e.g. they can download apps from any marketplace or any websites. However, the flip-side of this is that cybercriminals can exploit this to trick people into downloading malware”.

iPhones may be targeted less often, but this also means that attacks can be more advanced.

“This doesn’t mean that iOS is inherently more secure per se, just that attackers must do more work in order to compromise it”, explained Emm.

“This effectively means that only sophisticated targeted attackers have the expertise, time and money to develop, or buy, exploit code to target iOS”.

Kaspersky VPN Secure Connection – 34% Off
The secure way to enjoy the web without compromising on speed is now 34% off at £34.13 a year, equivalent to £2.84 per month, with coverage for up to 5 devices.
Compatible with Android™ and iOS®

﻿Does Apple do enough to protect users?

Because of the way that iOS is built, Apple doesn’t get a whole lot of help when it comes to protecting users. This can make things a little trickier when malware does rear its head.

“Since Apple strictly controls the operating system, it makes it hard for attackers – everything has to go through Apple”, said Emm.

“However, it also makes it hard for defenders. It’s not possible for security vendors to develop software that can protect iOS in the way we can for Android. So if there is a successful attack, it’s harder to deal with”.

Thankfully, the company is mostly fast to react when issues do make themselves known.

They also react quickly when security or privacy flaws are discovered, responding with iOS updates designed to plug security holes”.

﻿What are the worst attacks you’ve seen recently?

That doesn’t mean there haven’t been some scary attacks.

“The “Pegasus” attack from Israeli group NSO Group was available for quite a few years, and Pegasus was capable of tracking calls, reading text messages, tracking user locations, collecting passwords, and accessing the iPhone’s microphone and camera”, recalled Hauk.

There are also plenty of every day attacks that are operating system independent, meaning they threaten both iOS and Android devices.

“You can receive phishing e-mails on any device”, warned Emm. “And if you click a link that takes you to a fake web site, and you disclose personal information, this can give criminals all they need to steal your identity and gain access to one or more of your online accounts”.

﻿What advice would you give to help people protect themselves?

“Keep your iPhone updated! That is your most important protection against attacks”, heeded Hauk.

“While there have certainly been security and privacy flaws exposed in iOS, Apple usually does a good job in responding with a patch when security issues have been exposed”.

Hauk also cautioned against “jailbreaking” your device, a process which includes removing restrictions on the phone to allow for more customisation and access to apps outside of the App Store.

“Users that jailbreak their devices are opening themselves up to many attacks that normally would not be worrisome on the iPhone”.

You should also make sure you set a good passcode and use the iPhone 13’s Face ID (or Touch ID if you’re using an older iPhone) technology.

“People should protect their device with a unique, complex passcode and make use of the biometric facilities the system offers to ensure that no one else can access your device”, said Emm.

Kaspersky VPN Secure Connection – 34% Off
The secure way to enjoy the web without compromising on speed is now 34% off at £34.13 a year, equivalent to £2.84 per month, with coverage for up to 5 devices.
Compatible with Android™ and iOS®

If you’re concerned about privacy when surfing the web, its definitely worth investing in a good VPN. You can find our top picks from all of the VPNs we’ve tested in our best VPNs guide.

Realme GT 2 Pro prices leak, and it could be the budget flagship champion