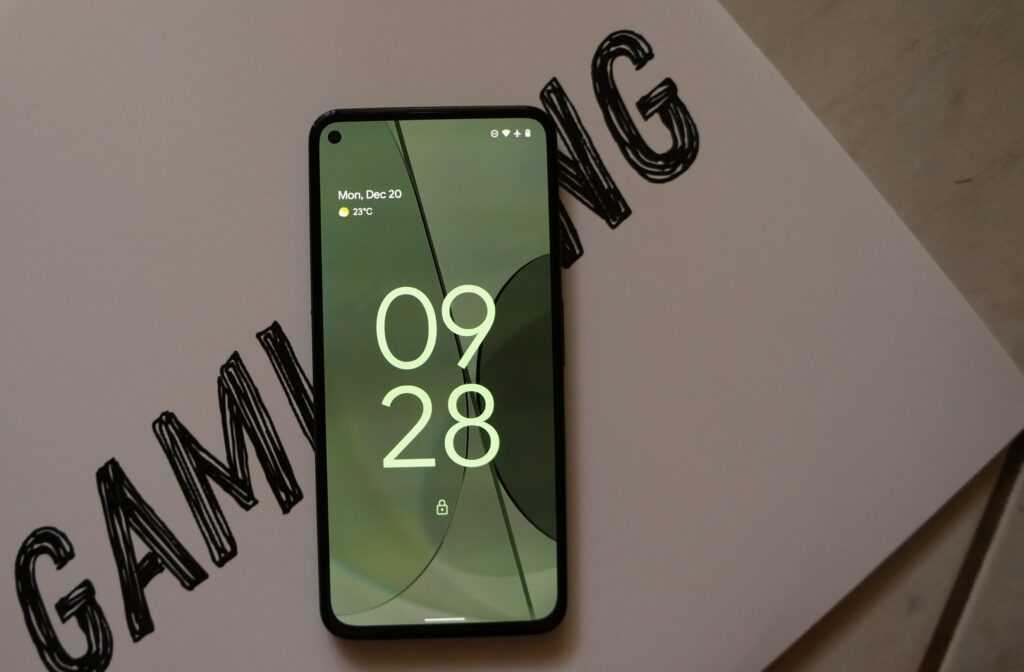 We’re just months away from when we’d traditionally expect Google to launch its A series phone though, if this latest leak is real, the Pixel 6a may appear even sooner.

Techxine has shared an photo of what it claims is the Pixel 6a box.

The image – which the news site received from an anonymous source – shows what appears to be the top half of the phone’s packaging. The white box features the Google ‘G’ logo, the Pixel 6a name and an image of the devices’ back panel.

The latter showcases the all black design with a matte finish and a wide, glossy camera module across the top, which suggests the phone could miss out on the vibrant, dual-tone colours found across the flagship Pixel 6 and Pixel 6 Pro series’.

The camera here is expected to be a 12.2-megapixel/12-megapixel dual array with support for 4K video recording with an 8-megapixel front camera for selfies.

The Pixel 6, which is known for its focus on photography, packs a 50-megapixel main sensor, along with a 12-megapixel ultra-wide lens. The front camera is an 8-megapixel sensor.

The 6 Pro features an additional 48-megapixel telephoto lens, which you shouldn’t expect to find on the 6a, along with an 11.1-megapixel front camera.  Both existing Pixel 6 phones support 4K recording at up to 60fps.

The mid-range phone is expected to be powered by the same Google Tensor chipset and run the latest version of Android 12 much like the 6 and 6 Pro. It’s even slated to pack a larger 5000 mAh battery with fast charging support (the 6 Pro featured a 5003 mAh battery but the Pixel 6 was limited to just 4614 mAh).

Google traditionally releases its A series phones in the summer, with both the Pixel 4a and the 5a launching in August of 2020, and then 2021. However, if this latest leak is accurate we could see the 6a launch even earlier this time around.

Someone put an iPhone's Lightning port on an Android phone

Samsung Galaxy S23: All we know so far about Samsung's next flagship series