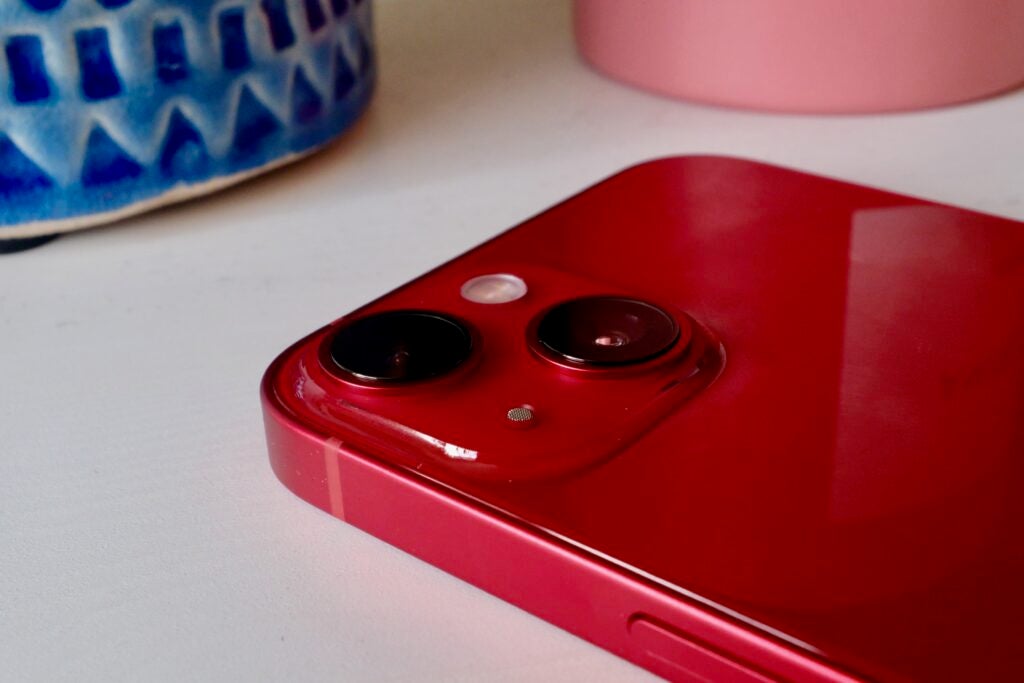 Established Apple analyst Ming-Chi Kuo has been taking to Twitter with updates on iPhone 14 production. Having last week issued assurances in response to reports of memory and display component issues (“it should have a limited impact”), he has now reported on another snag in the supply chain.

Apparently, one of the suppliers of the iPhone 14 line’s rear camera lenses, Genius, has been experiencing “coating-crack quality issues”.

Kuo claims that this still isn’t reason to worry about stock issues come the iPhone 14’s release date, however. In fact, he claims that “The impact on iPhone 14 shipments can almost be ignored” due to a second supplier, Largan, being on hand to fill the supply gap.

Still, this the latest issues in what appears to be a particularly troubled production cycle for the forthcoming iPhone 14 range. The most notable model to suffer appears to be the brand new iPhone 14 Max, which is essentially expected to be a super-sized iPhone 14, and will effectively replace the outgoing Mini line.

According to numerous reports, the iPhone 14 Max has experienced production delays due to strict Covid restrictions in China. We first heard of this back in May, but an update in mid-July suggested that display panel shipments for the new model were way behind where they should be.

While the iPhone 14 appears to be on track, then, don’t be surprised if the new larger model is initially a little light on stock come September.

How to block web tracking with Apple Private Relay