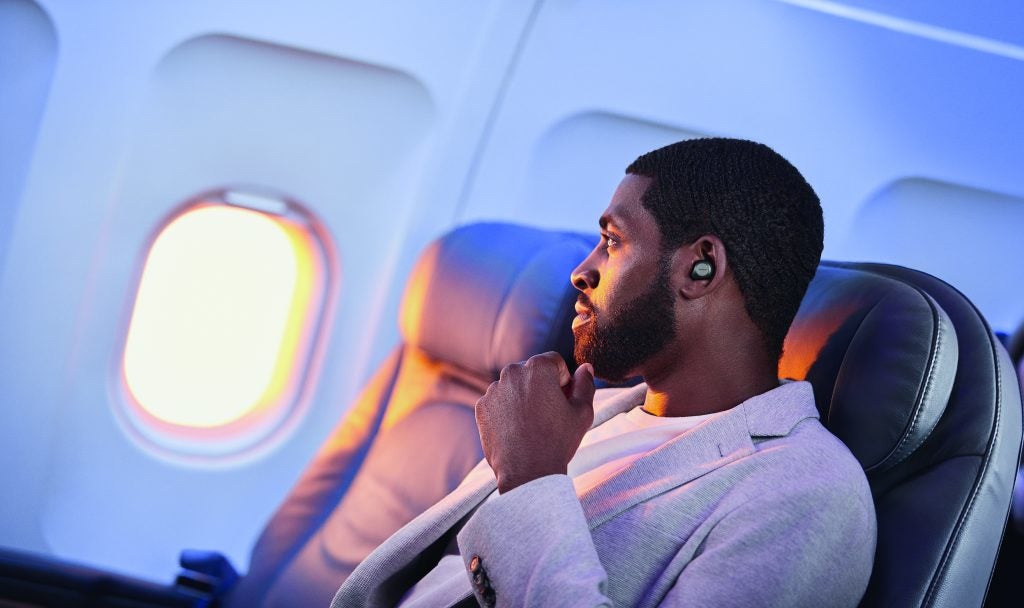 Heaven knows we’ve heard enough 5G scare stories to last us a lifetime. Whether it’s related to Covid, or Huawei using its infrastructure to spy on citizens on behalf of China.

However, when two of the world’s biggest aviation companies express concerns about the possible effects on air travel safety, it’s hard not to take notice.

Boeing and Airbus have warned the rollout of new 5G frequencies for the best smartphones could have “an enormous negative impact on the aviation industry” because they could interfere with key electronic systems.

In a letter to the US Transportation Secretary Pete Buttigieg, the two companies raised concerns about the new C-Band 5G spectrum that both AT&T and Verizon plan to roll out in the United States from early January. That frequency is close to the one used for radio altimeters, the plane-makers say.

“5G interference could adversely affect the ability of aircraft to safely operate,” said Dave Calhoun and Jeffrey Knittel, the respective CEO’s of Boeing and Airbus. The pair want the rollout of the new spectrum postponed until new safeguards can be put in place.

The companies said that if the Federal Aviation Administration’s current (FAA) 5G rules had been in place in 2019, it would have resulted in 345,000 passenger flights being cancelled, delayed or diverted.

In a statement to NPR in the US, Boeing said it was “focused on fully evaluating and addressing the potential for 5G interference with radio altimeters. “We are collaborating with aviation authorities, government leaders, airlines, and industry groups to ensure the continued operational safety of aircraft throughout the aviation system worldwide.”

The two US networks have already delayed the launch of the C-Band spectrum. However, representatives from the aviation industry have said that precautionary measures aren’t going far enough to reduce the potential disruption to air travel caused by the interference.