Home » Gadgets » Smartphones » Not all iPhones get battery percentage back in iOS 16 – is yours among them?
Smartphones

Not all iPhones get battery percentage back in iOS 16 – is yours among them? 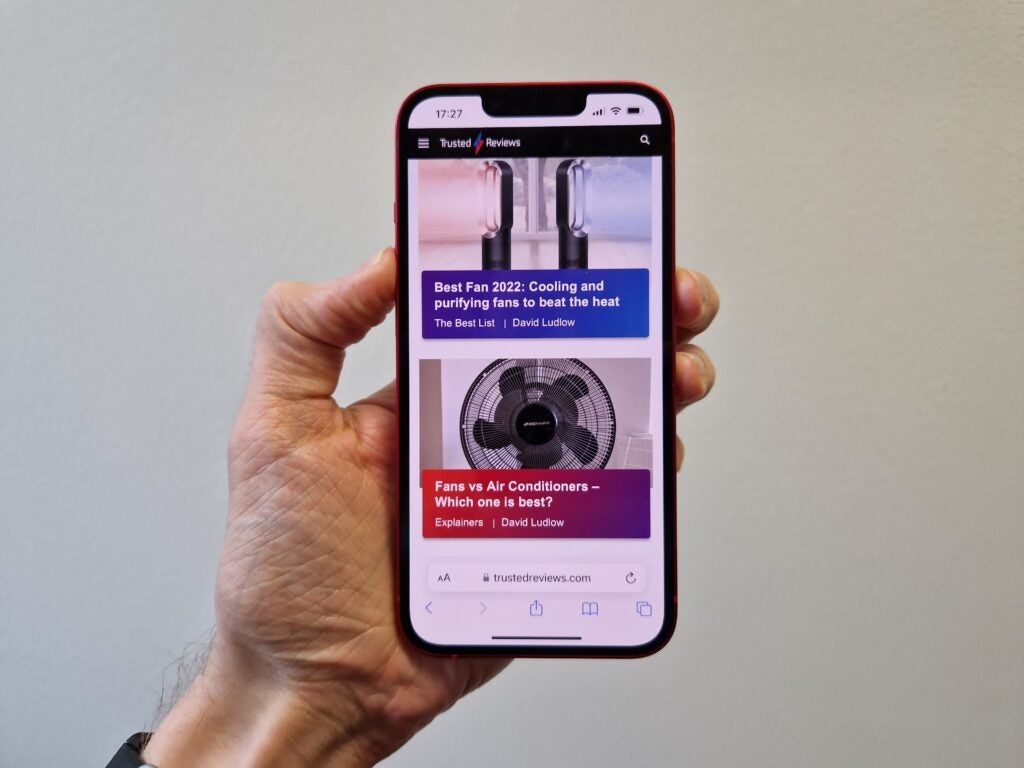 Apple is bringing back the option to view the iPhone battery percentage in the status bar after a five year absence, but not all notch-laden handsets are currently eligible.

While eagle-eyed beta browsers spotted the feature within the latest iOS 16 test version, it turns out only select iPhone models will receive the handy feature.

MacRumors reports that handsets like the iPhone 13 mini, iPhone 12 mini, iPhone 11 and iPhone XR don’t currently have the option to see those all-important numbers within the battery icon.

That may change as Apple gets closer to the consumer release of iOS 16, the devices currently supporting the optional feature are:

The feature, which can be enabled in the beta by heading to Settings > Battery > Show Battery Percentage has certainly split opinion. While some users are delighted its coming back, others have pointed out that it’s quite confusion, given the battery icon itself shows as full, rather than the previous state where it would visually deplete depending on the current charge level.

Again, there’s plenty of time for Apple to get this right before the final version of iOS 16 lands for consumers, which is expected somewhere between the next 4-6 weeks. If you fancy giving it a try, Apple has launched the third public beta for iOS 16 today, which includes the option.

Whether you want to include it or not, the brand new Lock Screen in iOS 16 will offer another way to bring the battery percentage back to the home screen, thanks to the mini live widgets appearing beneath the clock.

Are you happy to see the battery percentage back on the home screen? Let us know @trustedreviews on Twitter.