Nothing Phone (1) fails its first big test for Android fans 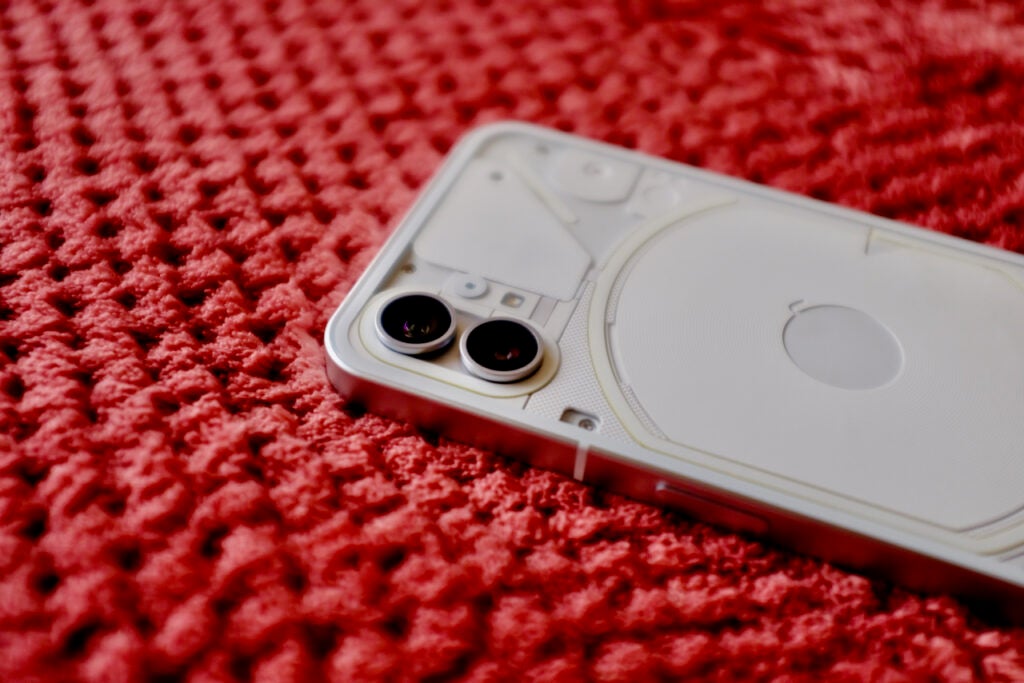 UPDATE: A represented for Nothing contacted Trusted Reviews with an updated statement pointing out it is aiming for “early 2023” for a public launch for Android 13 on the Nothing Phone 1. The updated statement is below:

“We are continuously working on improving the Phone (1) user experience through regular software updates. To date we have already deployed 3 updates. While we are eager to make Android 13 available as soon as possible to Phone (1) users, we want to ensure an optimal experience. We are aiming at having a beta version available by the end of the year and the public version by early 2023. We will be sure to keep you updated with further information.”

The Nothing Phone (1) arrived with the promise of challenging the Android orthodoxy, flashing lights and all, but in terms of the Android 13 update it’s the same old story.

The company, founded by OnePlus alumni Carl Pei, won’t bring Android 13 to its first handset until as late as June 2023. That’s despite the phone running off an experience pretty close to the stock version of Android 12, which has traditionally been a fast track to updates.

In a statement, the London-based company said it wants to fine tune the software with its phone before launching the update.

“We are always working hard to improve the Phone 1 user experience,” the company said in a statement shared with Android Authority. “To ensure this, operating system updates will be made available for regular download. In regards to Android 13, this will be launching for Phone 1 users in the first half of 2023. Before releasing, we want to fine tune the software upgrade with Nothing’s hardware. We will be sure to keep you updated with further information.”

The news was prefaced in a Twitter post from Pei last week, when he deflected a question about the update by saying: “A product is more than just its specs, features, and version numbers” (via The Verge).

So far, Android phone makers like Samsung, OnePlus, Oppo, and Huawei have detailed their plans to follow the Pixel phones into Android 13. Those companies have released the beta versions of their custom user interface, built upon Android 13, with varying levels of availability.

Nothing’s relative inexperience in these matters means it’s probably prudent to make sure everything is perfect rather than rushing out a reputation-damaging flawed update.

In our review of the Nothing Phone (1), we afforded the phone a four-star score for the stand-out design, 120Hz display and value for money.

Are you bothered that Android 13 won’t arrive until 2023? Will it put you off buying the Nothing (1) Phone. Let us know @trustedreviews on Twitter.

Nothing Phone (1) vs iPhone 13: Spec comparison

Why are Oppo and OnePlus phones banned in Germany?

Oppo Reno8 series is on its way to Europe