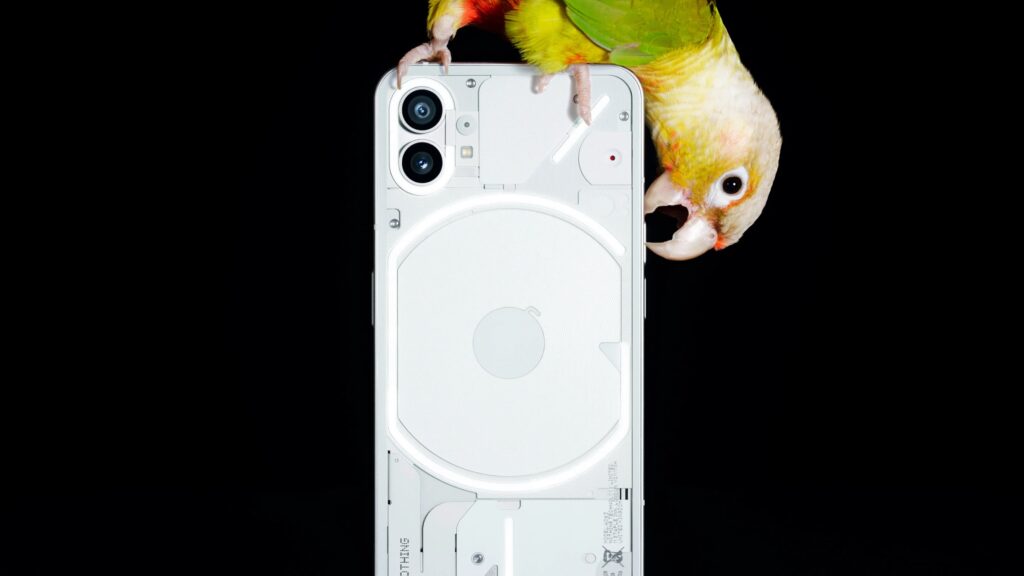 The Nothing Phone (1) launches later today, but that hasn’t stopped one final and comprehensive spec leak from hitting the internet.

Nothing’s London launch event kicks off at 4pm. Ahead of that, developer Kuba Wojciechowski has uncovered a treasure trove of specifications, seemingly drawn from the Nothing Phone (1)’s firmware.

The camera app on Nothing Phone seems to also be a customized 3rd party app. It weighs almost 400MB (!) and contains configs for other chinese manufacturers and a lot of other assets/code. pic.twitter.com/SiYpfrCdy2— Kuba Wojciechowski⚡ (@Za_Raczke) July 11, 2022

Much of what has been revealed in this final (presumably) Nothing Phone (1) spec dump has been tipped previously, but confirmation is always welcome, and there are one or two juicy tidbits.

We get confirmation that the main camera sensor will be the reliably light-sucking 50MP Sony IMX766, while we also learn that the ultra-wide (the only other rear camera sensor here) will be a 50MP Samsung JN1. That’s the same ultra-wide that you’ll find in the OnePlus 10 Pro, among others. The selfie camera will be a 16MP Sony IMX471 sensor.

As we had already heard, the Nothing Phone (1) will be powered by a Snapdragon 778G+ chip. One interesting addition from Kuba is that this chip will be extremely difficult to update beyond Android 14 for technical reasons.

There’s also the confirmation that the phone will be fronted by an FHD+ 120Hz AMOLED display from Visionox, which will indeed be tuned for HDR10+.

While Nothing has clearly emulated Apple with various elements of its phone’s design, we learn that this won’t stretch to a proper facial authentication system. The Nothing Phone (1) uses a generic solution from ArcSoft, and there is evidence the company abandoned plans to implement an IR sensor to improve low light performance.

Another little morsel: the fancy LED lighting on the back of the Nothing Phone (1) is referred to – internally at least – as the “lightbelt”.

Something to note is that the Nothing Phone (1) hardware, along with some of its software, has been made and at least partly programmed by BYD Electronics. This is a Chinese Original Design Manufacturer (ODM) that makes devices for brands. This has resulted in the inclusion of a number of fairly generic third party apps for things like the camera and Game Mode.