OnePlus 10 Pro quite literally launched ahead of March 31 event 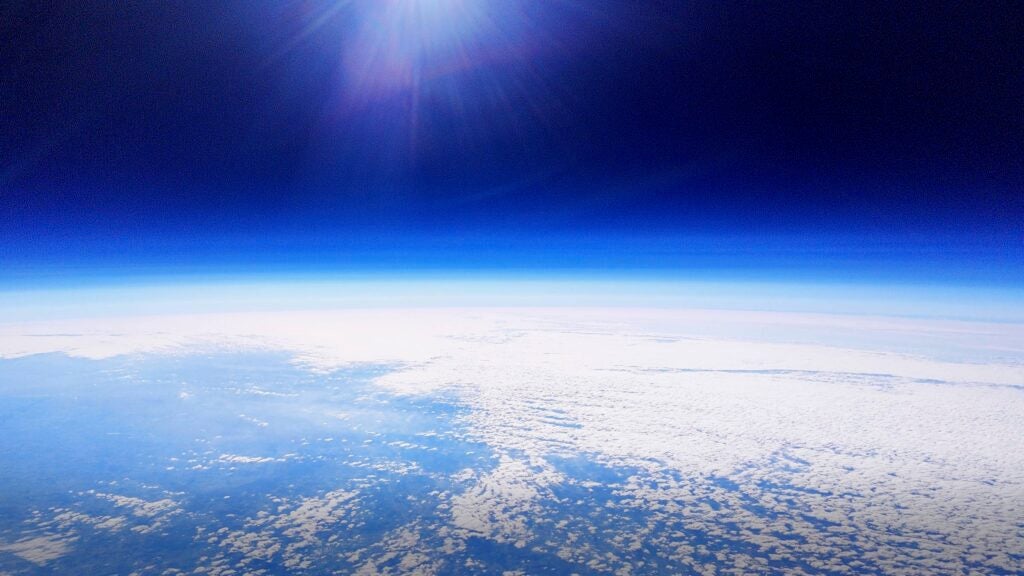 OnePlus has marked the news of a March 31 OnePlus 10 Pro global launch event with a very different kind of launch event.

The OnePlus 10 Pro may have been out in China since mid-January, but we’ve been eagerly awaiting news of a wider rollout ever since. Now we know that there’ll be just such a global OnePlus 10 Pro launch event held at 3PM BST on March 31.

In other words, the OnePlus 10 Pro launches in Europe, North America and India exactly a week today.

To mark the news, and to draw attention to the second-generation Hasselblad co-developed camera chops of its new flagship, the OnePlus 10 Pro has been literally launched into space. The phone’s 48MP main camera then captured the results.

OnePlus calls it a “challenge to capture the horizon”, in keeping with the company’s motto to Never Settle. The phone was attached to a weather balloon and sent up 38,000 meters into the stratosphere, where it had to endure wind speeds of 200kph and temperatures of minus 60 degrees, albeit protected by a light-weight module dubbed ‘The Stratosphone’ by community members.

All of this was done in order to remotely capture shots of the horizon. You can see some of the results right here.

It was a Hasselblad camera that took the first pictures on the moon, of course. For the OnePlus 10 Pro, the Swedish camera company has worked with OnePlus to tune the colour processing in over 500 usage scenarios, including extreme weather conditions.

In addition, the OnePlus 10 Pro will be the first OnePlus device equipped with a camera system that shoots in full 10-bit colour.

Further to these spacey snaps, we’ve also been given the go ahead to post a rather more grounded picture of the OnePlus 10 Pro box, as taken by our own OnePlus 10 Pro test model. So here it is, in all its bright red glory.

No, we’re not allowed to post pictures of the actual handset. Yes, that is a little bit odd given that the OnePlus 10 Pro has been available to buy in China for more than two months. Still, we’re hyped for March 31.

How to set up a Sleep schedule for bedtime on iPhone