OnePlus 10 Pro release will be earlier than expected 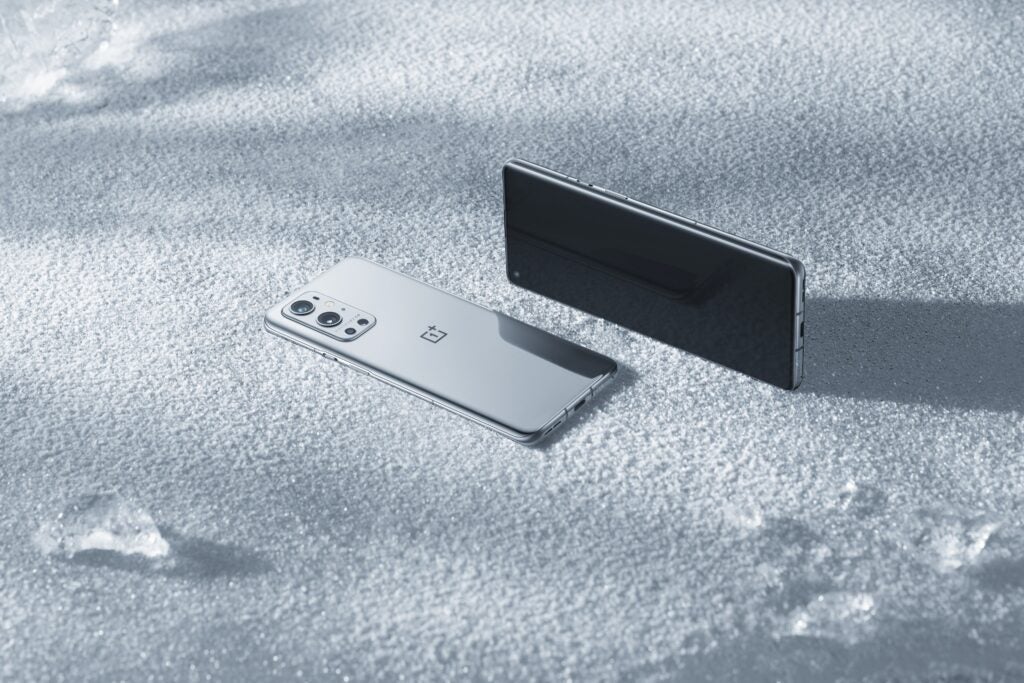 The OnePlus 10 Pro release date is going to be earlier than expected, it’s been confirmed.

OnePlus co-founder Pete Lau has taken to Weibo with a OnePlus 10 Pro hashtag and the simple (Google Translated) line: “see you in January”.

This would represent a significantly earlier launch than we’re used to seeing for a OnePlus flagship. This year’s OnePlus 9 Pro was announced alongside the OnePlus 9 on March 23, and even that was considered early.

Last year’s OnePlus 8 Pro was announced on April 14, while the previous year saw the OnePlus 7 Pro revealed on May 14.

It’s not hard to see why OnePlus might be in a bit of a rush to get its new flagship phone to market. It skipped its usual T-model refresh this year, meaning the only late-2021 OnePlus release has been the OnePlus Nord 2 Pac-Man edition.

That phone wasn’t a new phone at all, but rather a playful reskin of the OnePlus Nord 2 that initially rolled out in July.

Rumours suggest that the OnePlus 10 Pro will be a fairly iterative update over the OnePlus 9 Pro. We know it’s getting the usual performance bump via the Snapdragon 8 Gen 1 SoC, but its 6.7-inch QHD+ 120Hz OLED display sounds the same as the OnePlus 9 Pro’s.

We’ve heard that the camera will feature either a 48MP or 50MP main sensor, a 50MP ultra-wide, and an 8MP 3.3X telephoto. Which again sounds a lot like its predecessor.

One clear improvement could come with a larger 5000mAh battery, which should provide a welcome boost in the stamina department, as well as faster 80W wired charging. We’ll know for sure when the OnePlus 10 Pro release rolls around early next year.