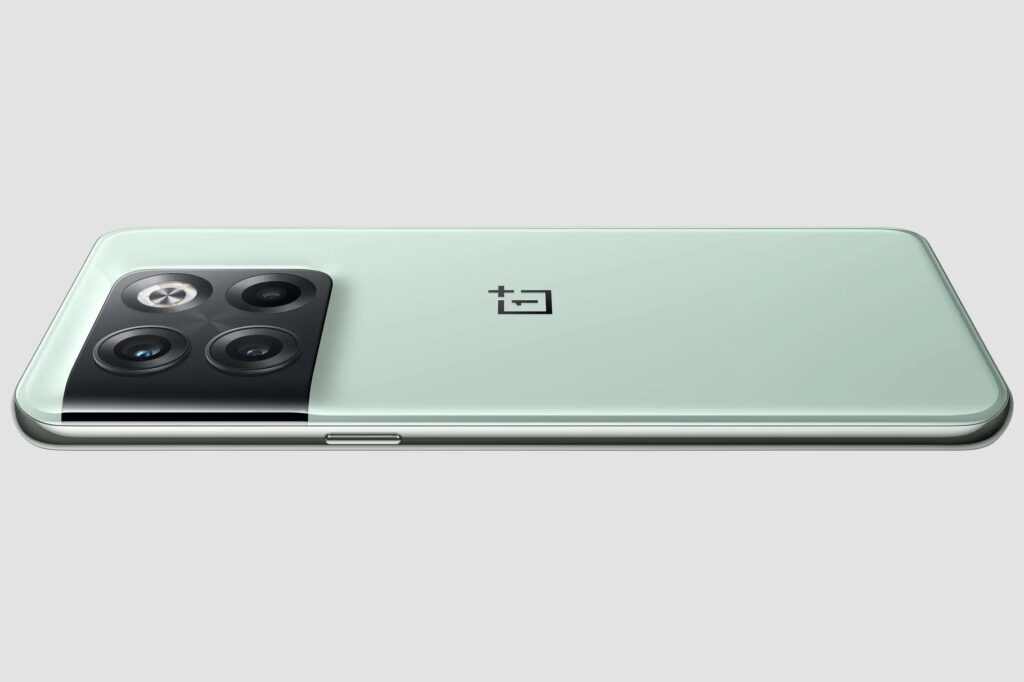 OnePlus is drip feeding more information about the forthcoming OnePlus 10T, including the ability to completely recharge the phone in under 20 minutes.

The OnePlus 10T, which launches later this week at an August 3 event, will benefit from 150W wired charging. The company calls it 150W SUPERVOOC Endurance Edition and it’s the fastest wired charing it has ever included within a phone, matching the tech available within the India-only OnePlus 10R.

The battery itself is 4,800mAh in size meaning you can get from one per cent to fully charged in 19 minutes, or, as the company says, a full day’s worth of power in ten minutes.

OnePlus has actually got to the point where the phone has outpaced the electrical infrastructure in the United States. The phone will only be able to support 125W in the United States where most outlets max out at 120-volts. That only makes one minute of difference though, getting you from 1-100% in 20 minutes.

As the UK has 230-volt power outlets, Brits will be able to access the top speeds of 150W. The phone itself comes with the 160W USB-C charger, which can also be used to quickly replenish your laptop, tablet, and your Nintendo Switch.

In a blog post, OnePlus did get into more detail on the tech that ensures that large capacity battery is replenished safely as well as quickly.

Its battery health engine is designed to extend the lifespan and preserve the capacity. It says the Smart Battery Health Algorithm and Battery Healing Technology is designed to ensure that after 4 years of recharging, the battery will still have 80% capacity. The healing tech is designed for the electrodes to be “continuously repaired during charging cycles.”

In terms of safety, the OnePlus 10T has two charging pumps at 75W meaning there’s improved efficiency and reduced heat. There’s also trickle charging tech to ensure the last 10% of charging is done efficiently by adjusting the current and voltage.

What is Apple ProRAW? The camera tech explained