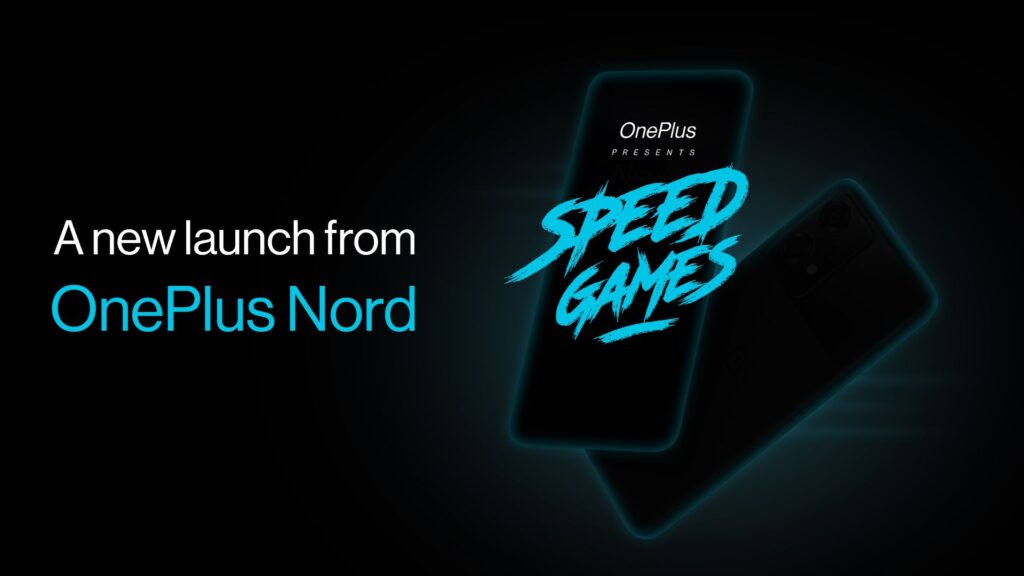 OnePlus has announced the processor that will be on its newest budget phone, the Nord 2T 5G, which will apparently deliver “flagship-level performance”.

OnePlus has announced that its newest smartphone, the mid-range Nord 2T 5G, will not run on a Qualcomm chip, but will instead be powered by a MediaTek Dimensity 1300.

In a statement on the announcement of this specification, OnePlus claimed: “The MediaTek Dimensity 1300 chipset will give OnePlus Nord 2T 5G improved, flagship-level performance – while still being more power efficient than the previous generation chipset. It also features improved connectivity features and better thermal performance.”

The MediaTek Dimensity 1300 features an octa-core processor, including four ARM Cortex-A78, one of which is clocked at 3GHz and the remaining three at 2.6GHz, and four ARM Cortex-A55 with maximum clock speed of 2GHz. There’s also a 9-core ARM Mali-G77 GPU onboard.

This is just the latest tidbit of detail we’ve received from OnePlus before the device’s imminent launch. Previously, on the official OnePlus forum, the brand’s EU PR manager Aske Kjær had stated: “The OnePlus Nord 2T 5G is packed to the brim with flagship features, such as 80W SuperVOOC charging that you know and love from the OnePlus 10 Pro 5G, so you’re ready to Live Fast – with Flagship Killer Speed.”

To mark the launch of this new product – along with the OnePlus Nord CE 2 Lite 5G and the OnePlus Nord Buds headphones – the brand is hosting a ‘Speed Games’ event on its official YouTube channel. Kicking off on 19th May at 4pm CEST, OnePlus Community members will go head-to-head with social media influencers “in a series of fun challenges – each one designed to highlight a specific feature of OnePlus Nord Series.”

We’re yet to know any further specifications of the OnePlus Nord 2T 5G, beyond its processing and charging capabilities; but as the name seems to indicate, it’s likely to count as a minor upgrade to last year’s OnePlus Nord 2 5G from last year. We were impressed by this handset, awarding it 4 stars out of 5, reserving particular praise for its gaming performance, the primary and selfie cameras, the stereo speakers, and overall the good value for money that it offers. However, for this follow-up to improve on the weaknesses of its predecessor, we’d like to see improvements made to the battery life as the Nord 2 5G could barely scrape through one day of intensive usage.

Fast Charge: The Pixel 6a rightly looks beyond the camera