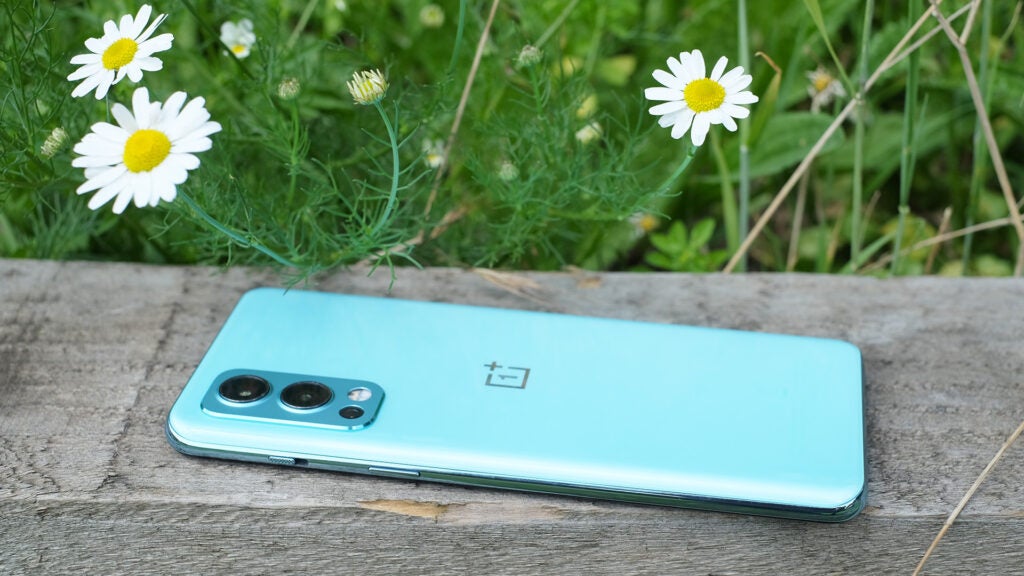 Arch tipster OnLeaks has reported that a OnePlus Nord 2T is in the works, while Indian website Digit claims that it could launch in the country “very soon”.

According to the report, the OnePlus Nord 2T will feature a Dimensity 1300 chip, which presumably would be a minor bump up from the Dimensity 1200-AI chip that powered the OnePlus Nord 2. It’s worth reminding ourselves that the latter was a surprisingly strong performer, offering a genuinely flagship-like experience.

Aside from this presumed performance bump, the OnePlus Nord 2T will apparently receive a boost to an 80W charging standard, which is up from a more-than-respectable 65W in the Nord 2.

That seems to be it for spec boosts, with what appears to be an identical camera, battery, and storage options. This really does appear to be minor bump, and we’d be surprised it the phone made a showing in the west. It seems similar to the OnePlus 9R and OnePlus 9RT in that regard.

Whatever the case, someone clearly left the taps on at OnePlus HQ, because the leaks have turned into a rumour deluge over the past seven days.

This week alone we’ve learned that the brand was working on its first super-flagship, the OnePlus 10 Ultra. This was followed by the suggestion, earlier today, that the OnePlus Nord CE 2 5G might be imminent.