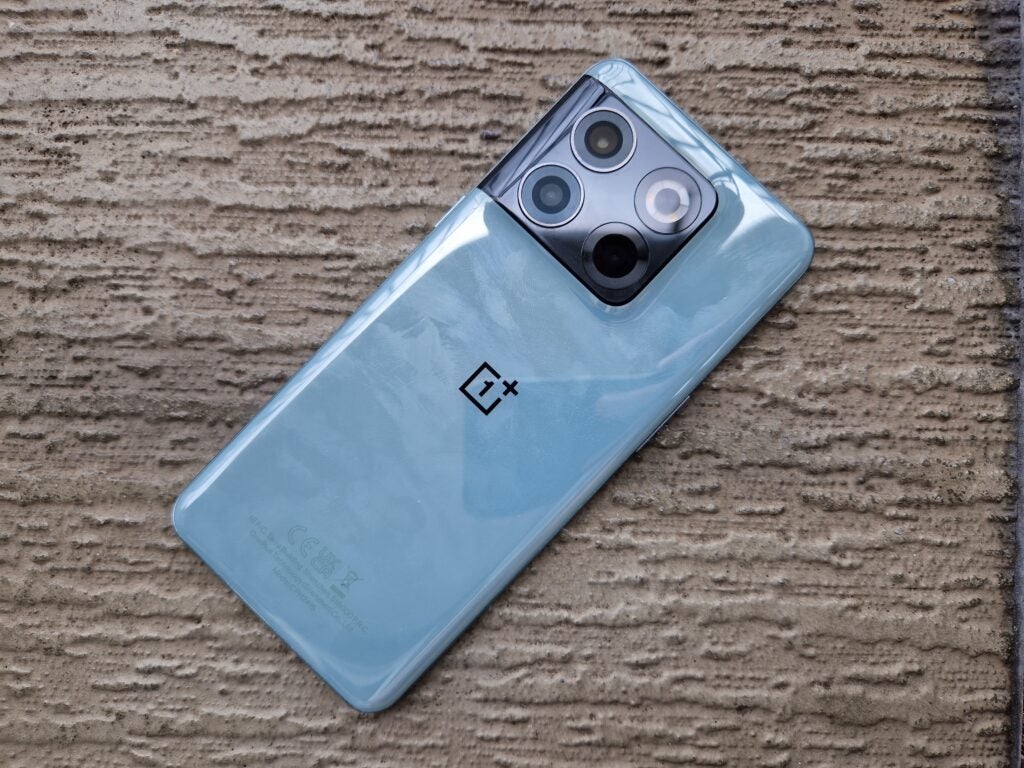 Samsung needs some foldable phone competition and foldable phones need to get cheaper. Who better than a company that often boasts of being a Samsung flagship killer?

Yes, OnePlus is teasing a foldable is forthcoming in a roundabout way. The company’s CEO Pete Lau has tweeted a pair of images showing a hinge component. The inference is OnePlus is indeed working on a foldable and, judging by the images, it’d be more Galaxy Z Fold 4 than Galaxy Z Flip 4.

It would hardly be surprising to see a OnePlus foldable as soon as next year. The sector seems to be maturing at a rate of knots and OnePlus’ manufacturing stablemates Oppo and Vivo have already released the Oppo Find N and the Vivo X Fold respectively. Neither of those are widely available outside of China.

Considering these companies under the BBK Group share a lot of the same technologies and R&D resources, it’d be more shocking if we didn’t see a OnePlus foldable follow. Indeed, the device Lau hints at could simply be a rebranded version of the Oppo Find N, leveraged with OnePlus’ name value in the west.

Comments from OnePlus’ Gary Chen in February suggested that a OnePlus foldable would be forthcoming. After speaking to the company’s software lead, Android Central wrote:

“But the most interesting tidbit from Chen gives us our first hint of OnePlus entering a new category of smartphone — foldables. Specifically, he says, OnePlus is working with Google on the company’s flagship devices, including foldable phones, and the new features that can be introduced for them in OxygenOS 13.”Android Central

Considering there aren’t many contenders for Samsung’s foldable crowd in Europe and the United States, a OnePlus interpretation would be welcome. However, we’d hope the phone would bring something new to the table rather than a simple rebrand.