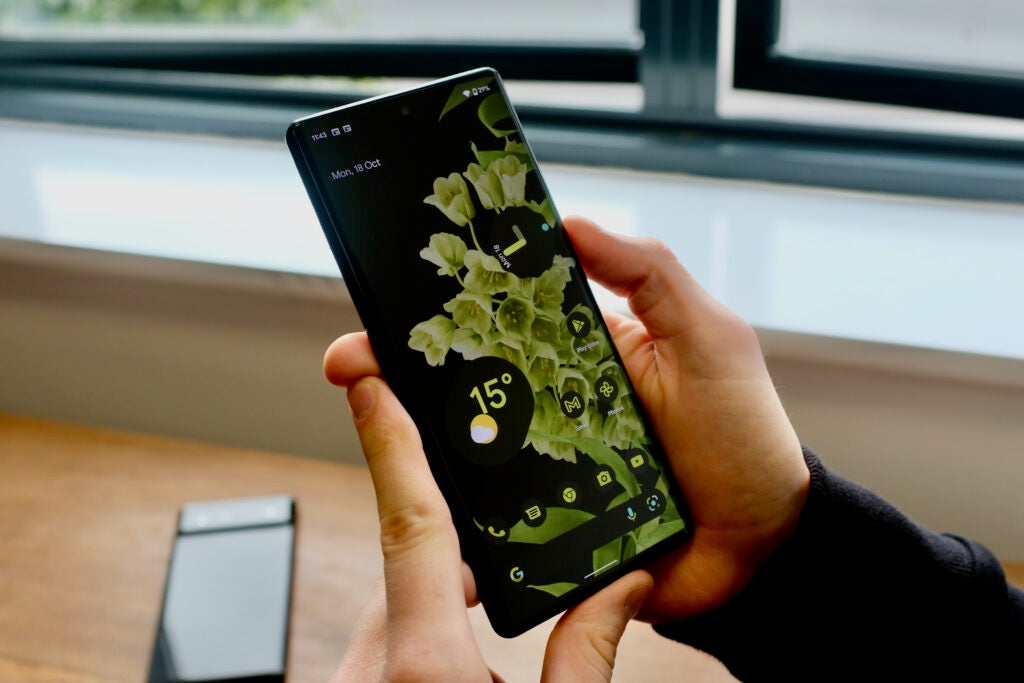 The Google Pixel 6 series has been a huge leap forward for the series in many ways, but one; the bugs (2), (3), (4). As usual, there’s been loads of them, and every time Google releases a fix, it seemingly breaks something new.

A new bug, which emerged in reports over the easter weekend, will automatically reject incoming phone calls without having the common courtesy you tell you someone tried to call.

Beleaguered Pixel 6 users have taken to social media to complain that calls are being rejected, even from saved contacts, Reddit (via PhoneArena) users say. Although the call logs show a missed call attempt, there’s no notification to alert Pixel 6 and Pixel 6 Pro users.

“At least 4+ times a week, I’ll have someone tell me they tried to call me but I have no missed call notification,” writes u/merryjaina. “When I check my call log, it says the call was declined which obviously I didn’t do. My phone is usually face up on my desk or table when this happens and I don’t even see the call come through.”

“This is happening with contacts I have saved and not just unknown numbers. I’ll even ask the callers to call me again to test and it works so it’s not consistent.”

Other users have said that calls will go direct to voicemail without ringing, with one in particular explaining they’d missed important calls from doctors.

The problem, which appears to have been affecting users since before the turn of the year, continues to plague users who’ve gone through the usual steps of cycling through features like airplane mode, Wi-Fi, cellular, do not disturb, and everything else you can think of.

We’ve approached Google for a statement on the matter, but given the Easter break it may be a while before we hear back. The company will probably issue a fix in the weeks to come that breaks the keyboard or something, given recent form.

Forget chocolate eggs – hunt for these Android Easter eggs instead

Apple is using more recycled materials in its devices