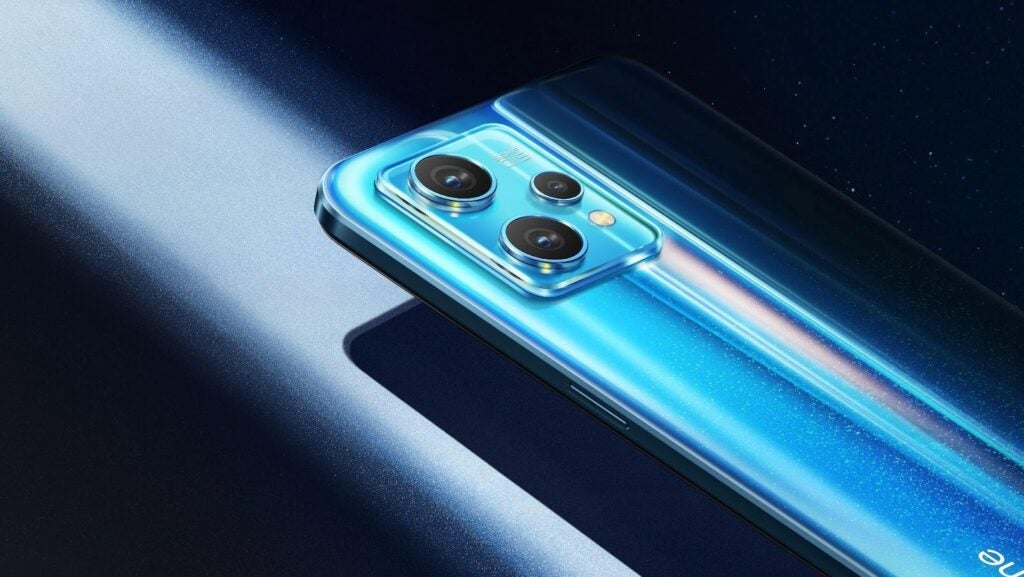 It’s been officially announced that the Realme 9 Pro will launch on February 16, and that it will feature a flagship-level camera sensor.

The company has issued a press release confirming the rumoured February 16 launch date. But the really exciting news is that the Realme 9 Pro series will feature the Sony IMX766 image sensor.

This is the very same sensor that helped make the Oppo Find X3 Pro one of the most impressive camera phones of 2021. More recently, it enabled the mid-range OnePlus Nord 2 to punch well above its weight in sheer image quality terms.

The Sony IMX766 is significantly larger than most cheap phone camera sensors at 1/1.56″. It also benefits from OIS for superior stabilisation, which again isn’t something you see too often lower down the market.

This could lead to the rarity of a cheap smartphone that takes genuinely good pictures in all conditions – even at night.

This is just the latest in a steady drip feed of information from Realme concerning its new phones. We’ve previously learned that there will be two phones launched on February 16, the Realme 9 Pro+ and the Realme 9 Pro.

We also learned that these would be the first phones to feature the MediaTek Dimensity 920 5G processor here in Europe. Just yesterday, we learned that the phones would offer a unique colour-changing design that responds to sunlight.