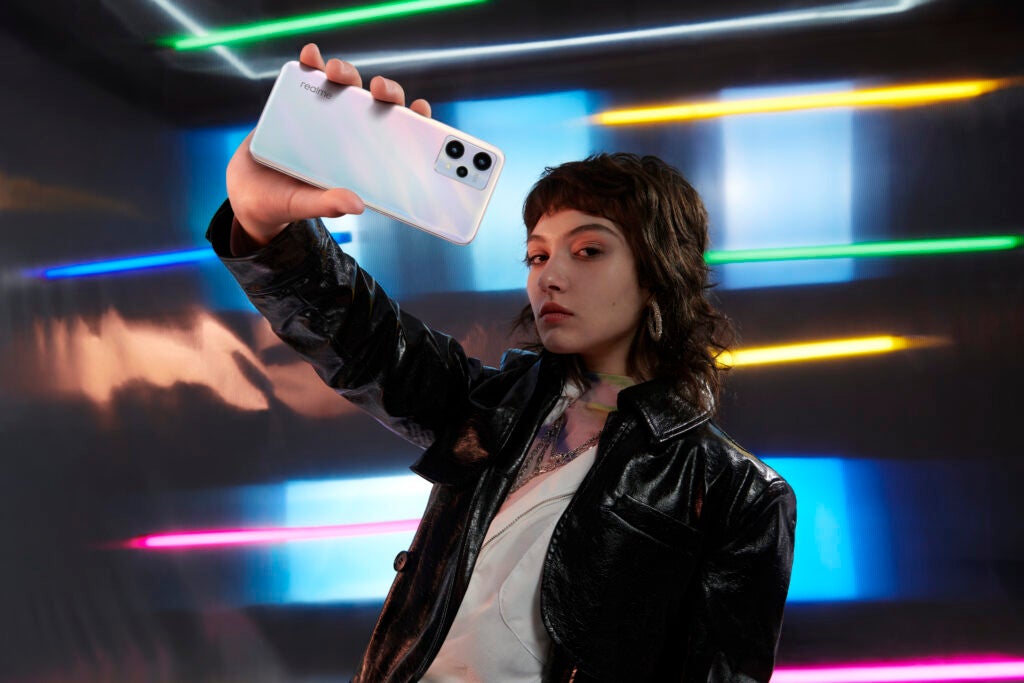 Realme has just revealed a range of new affordable products, including two new smartphones and a tablet. Here’s what you need to know.

Realme, which started out as a sub-brand of Oppo, specialises in producing high-value affordable tech, and now it has announced the addition of three new devices: the Realme 9, Realme 9 5G, and Realme Pad Mini. In this article, we’ve collected all the information you need to know about these new products.

The Realme 9’s standout feature is its Samsung ISOCELL HM6 camera sensor, which has an impressive 108-megapixel resolution. This is joined by an ultrawide lens with 120-degree field of view, and a 4cm macro camera.

The handset is powered by the Qualcomm Snapdragon 680 chipset, which Realme claims is “guaranteed to provide users with a smooth smartphone experience”. The screen measures 6.4-inches, it has a refresh rate of 90Hz, and a Full HD (1080p) resolution.

The device weighs 178g and is 7.99mm thick, while the rear panel has a striking ‘Ripple Holographic design’, which is said to be “inspired by the light from the desert.” Depending on the way the light catches it, you’ll see different colours shining back.

The Realme 9 5G evidently offers 5G connectivity, thanks to the modem of its Snapdragon 695 5G chipset, and that’s the phone’s key selling point. In fact this processor has “the highest CPU clock speed in the segment” (2.2GHz), and is at its most affordable on this phone.

Once again there’s a shimmering rear panel at play here, but the colour options are limited to just black and white.

The lead camera sensor here has a 50-megapixel resolution, and it is accompanied by two 2-megapixel sensors; one is a macro lens, and the other is a Black and White portrait lens. There’s a 16-megapixel selfie camera on the front.

The battery capacity is 5000mAh, and it is supported by 18W fast-charge.

The new Realme Pad Mini apparently offers “the best overall experience in the segment of Android Mini tablet”, according to the manufacturer. It runs on a Unisoc T616 processor, and has a large 6400mAh battery (again supported by 18W fast-charging).

The base model has 4GB of RAM and 64GB of storage, which is expandable up to 1TB by Micro SD. The rear camera has an 8-megapixel resolution and can shoot 1080p video.

Pixel 6a: Everything you need to know about Google's new smartphone

What is an S Pen?