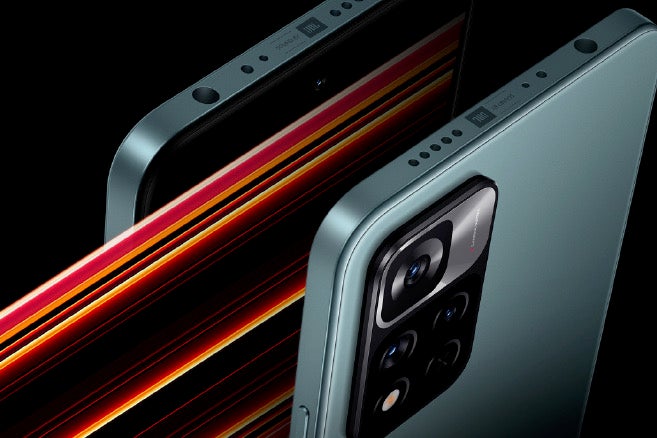 Xiaomi has revealed that it will launch its Redmi Note 11 series globally on January 26.

The company initially unveiled the Redmi Note 11 on October 28, but that was chiefly targeted at its native China. Now we know that the company plans to bring its latest budget-branded effort to the rest of the world next week.

Xiaomi tweeted the good news, along with the claim that “This year, our #RedmiNote11Series is ready to #RiseToTheChallenge!”

We’re not sure about any of that, but we do know that this is promises to be good news for anyone looking to pick up well-specced phone on a budget in early 2022.

Last year’s Xiaomi Redmi Note 10 Pro, in particular, was a superb effort. We gave it a glowing 4.5/5 review, praising it for cramming a 120Hz AMOLED display, a 108MP camera, and phenomenal battery life into a sub-£300 package.

In fact, we gave it the Best Affordable Phone prize at the Trusted Reviews Awards 2021. And last year was not a weak one for cheap phones, either.

It goes without saying that the phone’s successors, the Xiaomi Redmi Note 11 Pro, will be a prime contender for the Trusted Reviews Awards 2022. The Redmi Note 11 Pro will bring an exciting new premium design to the table, with a flat-edge look that’s vaguely reminiscent of the iPhone 13.

Whereas Xiaomi launched three Redmi 11 models in its home country, the above teaser only shows two phones in the range. It’ll be interesting to see if we get the Redmi Note 11 Pro or the Note 11 Pro+.

The Pro+ model sticks close to the Pro spec, but gives you 120W charging rather than the Pro’s 67W. Conversely, the Pro has a larger battery.