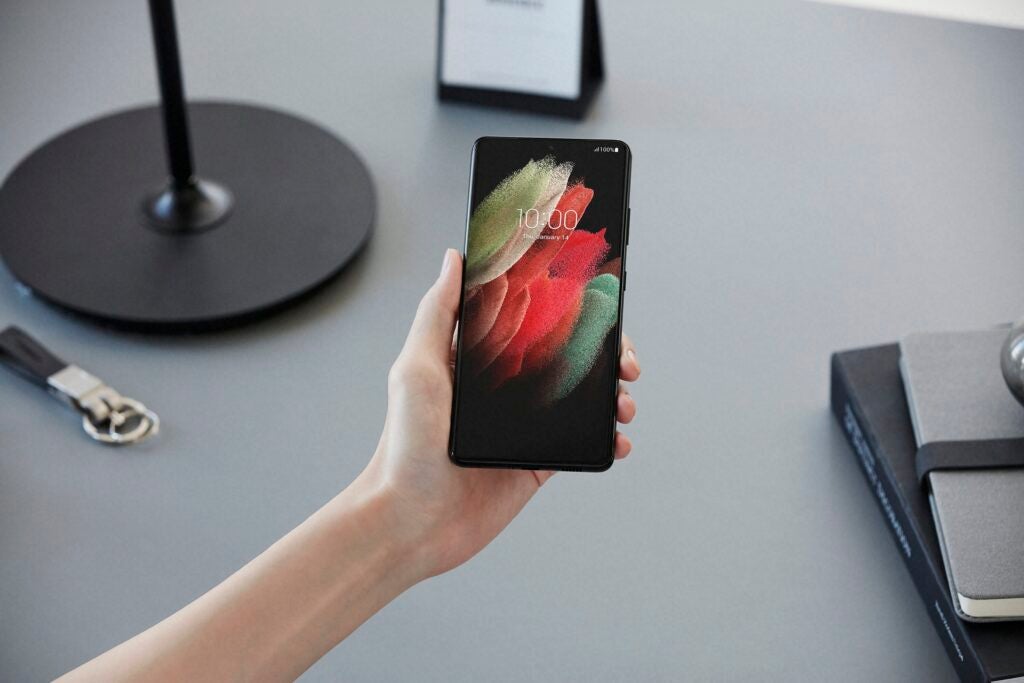 The latest leak on the Galaxy S22 Ultra seemingly shows off a clever new camera feature that we’ve not seen from Samsung before.

The Samsung Galaxy S22 Ultra could end up offering a new camera feature called Detail Enhancer, which as the name suggests, will allow you to capture even more details in your snaps.

Material IT Korea (via Android Central) has claimed that it found strings referencing the feature in the new Galaxy S22 Ultra camera app, though nothing has been confirmed by Samsung just yet.

But don’t get too excited if you’re hoping to snatch up the next Galaxy S22, as the Galaxy S22 Ultra will likely be the only phone in the S22 series to include this feature. However, Android Central has suggested that Detail Enhancer may end up expanding to older Galaxy phones that have 108MP cameras after the S22 Ultra hits shelves.

Samsung has rolled out new features to older phones before. For example, the Single Take feature was introduced at the beginning of the year with the Galaxy S21 line-up, but then later rolled out to older Samsung models following the One UI 3.1 update, giving us some hope that the Detail Enhancer feature might follow a similar path.

Looking back to the Galaxy S22 Ultra, it’s been suggested that the phone will be overall more powerful in terms of its camera performance, even without these new features. A leaker on Twitter mentioned that Samsung has been able to optimise its camera processing to create better image quality. You can check out the tweets from recognised leaker Ice Universe below.

That wouldn’t be a huge surprise, with the Galaxy S22 Ultra expected to pack the new Exynos 2200 and Snapdragon 8 Gen 1 processor options. Keep an eye on Trusted Reviews for more updates on the Samsung Galaxy S22 Ultra.