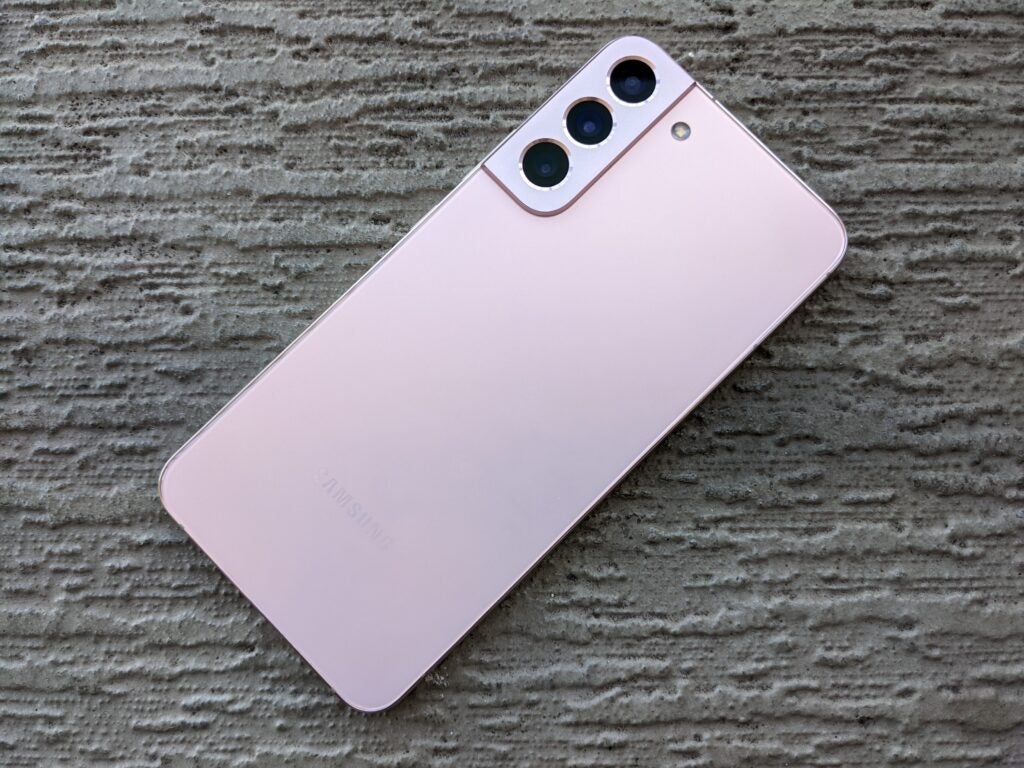 Samsung is reportedly considering a switch to MediaTek chips for at least some of its forthcoming flagship phones, including the Samsung Galaxy S23.

Up to this point Samsung has used a mixture of Qualcomm Snapdragon and home-brewed Exynos chips for its flagship phones. However, Business Korea is claiming that the South Korean tech giant is mulling over a switch to MediaTek’s high-end SoCs.

To be clear, this wouldn’t involve all of Samsung’s top-end phones, or even all of any one model. MediaTek would apparently provide the chips for around half of this year’s Samsung Galaxy S22 FE units, and could then do the same for Samsung Galaxy S23 handsets sold in Asia early next year.

This wouldn’t be Samsung’s first experience with MediaTek hardware, of course. The company has long used the company’s low-end processors in some of its budget phones, such as the Samsung A13 5G.

However, the Taiwanese semiconductor has really stepped up its performance game in recent years. The OnePlus Nord 2 seriously impressed us last year, with its MediaTek Dimensity 1200 chip providing gaming performance broadly equivalent to a Snapdragon 865+.

Mediatek represented 26.3 percent of the global application processor (AP) market in 2021, second only to Qualcomm on 37.7 percent. Samsung’s own Exynos chips represented a mere 6.6 percent of the market, and the company has struggled to match the power and efficiency of Qualcomm’s Snapdragon range year on year.

This year’s Exynos 2200, which powers the Samsung Galaxy S22 range, marks the first fruits of a collaboration with AMD, which brings ray tracing support to mobile for the first time.

How to use Apple Pay