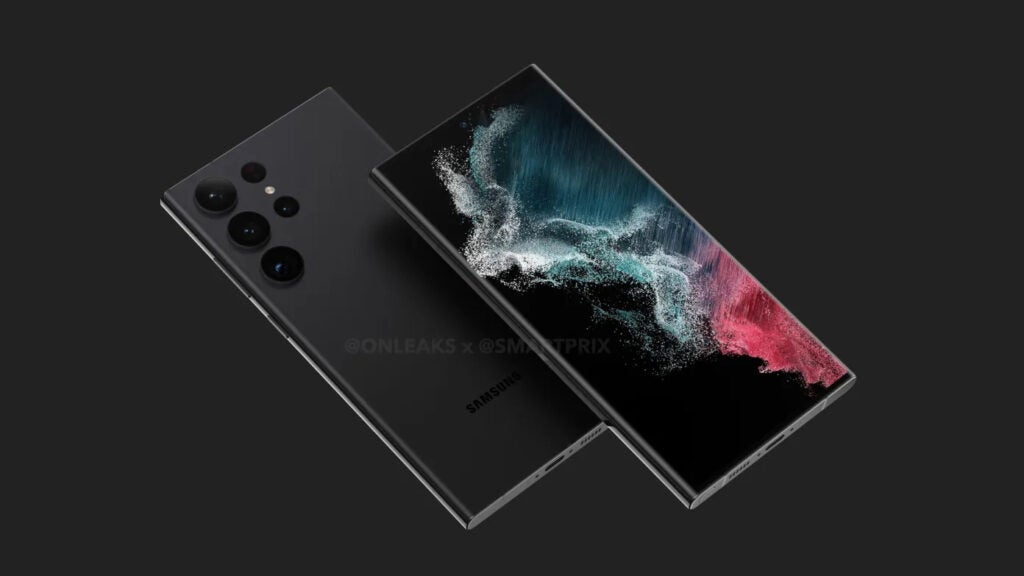 Yesterday brought news of a batch of high resolution Samsung Galaxy S23 renders, courtesy of reliable tipster OnLeaks. Now that same source has supplied renders of the Samsung Galaxy S23 Ultra, which is set to be the jewel in the crown of Samsung’s 2023 smartphone line-up.

Most smartphone manufacturers are being somewhat conservative at the moment, which is understandable given the financially perilous times we’re living in. Even so, we weren’t particularly huge fans of the Galaxy S22 Ultra design, calling it “a step backwards” after the striking Samsung Galaxy S21 Ultra.

There are a couple of subtle differences this time. The left and right edges of the Galaxy S23 Ultra appear to be slightly squarer than before. Meanwhile, the two assistant camera sensors appear to be flush in these renders, whereas they stuck out in the Galaxy S22 Ultra.

The source report also states that the Galaxy S23 Ultra’s dimensions will be 163.4 x 78.1 x 8.8mm, which is fractionally taller and wider than the Galaxy S22 Ultra, but also fractionally thinner. We really are talking about an insignificant size difference here, however.

It might look the same, but it’s claimed that Samsung will bring improvements to the display’s peak brightness, colour accuracy, screen reflectiveness, and HDR performance.