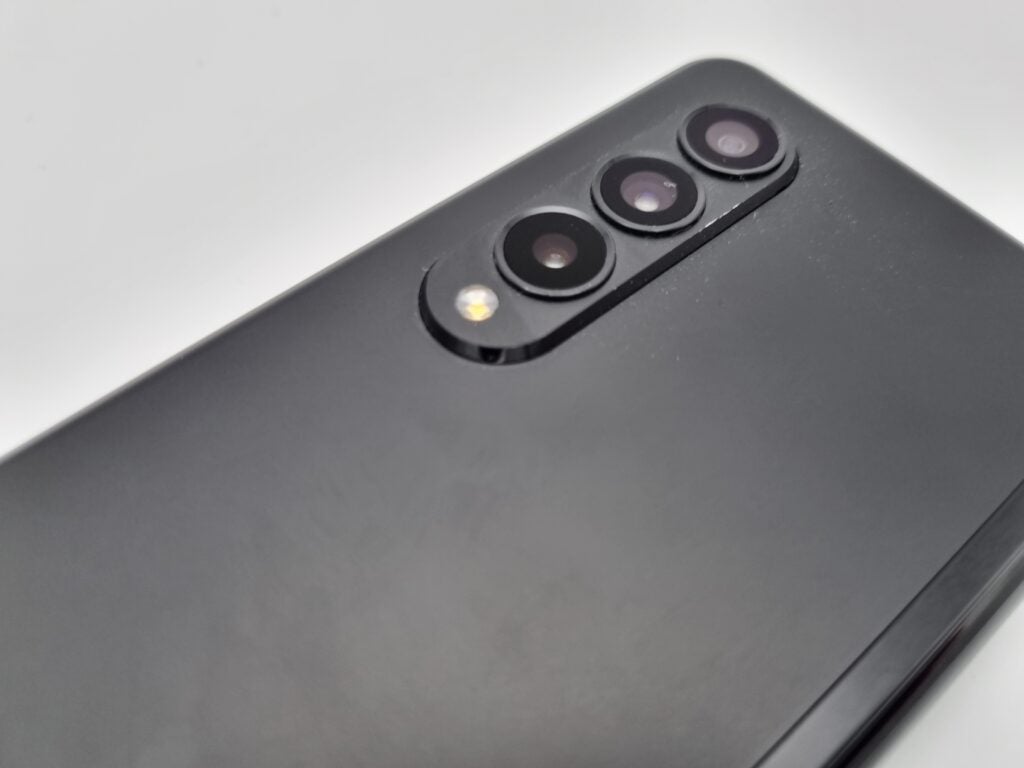 EXCLUSIVE: The camera layout of the Samsung Galaxy Z Fold 4 will not look like the one shared by Onleaks. Instead, it will almost exactly look like the one on the Z Fold 3. pic.twitter.com/2IignnOEta— TechTalkTV (@Mr_TechTalkTV) July 5, 2022

That might not sound like much of a revelation, but it runs counter to what we’ve been led to expect.

OnLeaks himself responded to the tweet with a slightly resigned-sounding “Damn…”, suggesting that this updated take might be on the money.

Still, while it might look the same as its predecessor, the Samsung Galaxy Fold 4’s camera should represent a notable step up. In a subsequent tweet, TechTalkTV confirmed previous claims that the foldable “will for sure have a 50MP main camera”.

This is good news, since the Samsung Galaxy Z Fold 3’s 12MP main camera was a bit of a disappointment, offering good but not great images. And if you’re spending £1,600 on your new smartphone, you might just expect it to be great.

Samsung seems likely to launch the Samsung Galaxy Z Fold 4 at a launch event in August or September. Besides an improved camera system, we’re expecting a refined hinge design and a powerful Snapdragon 8+ Gen 1 processor.