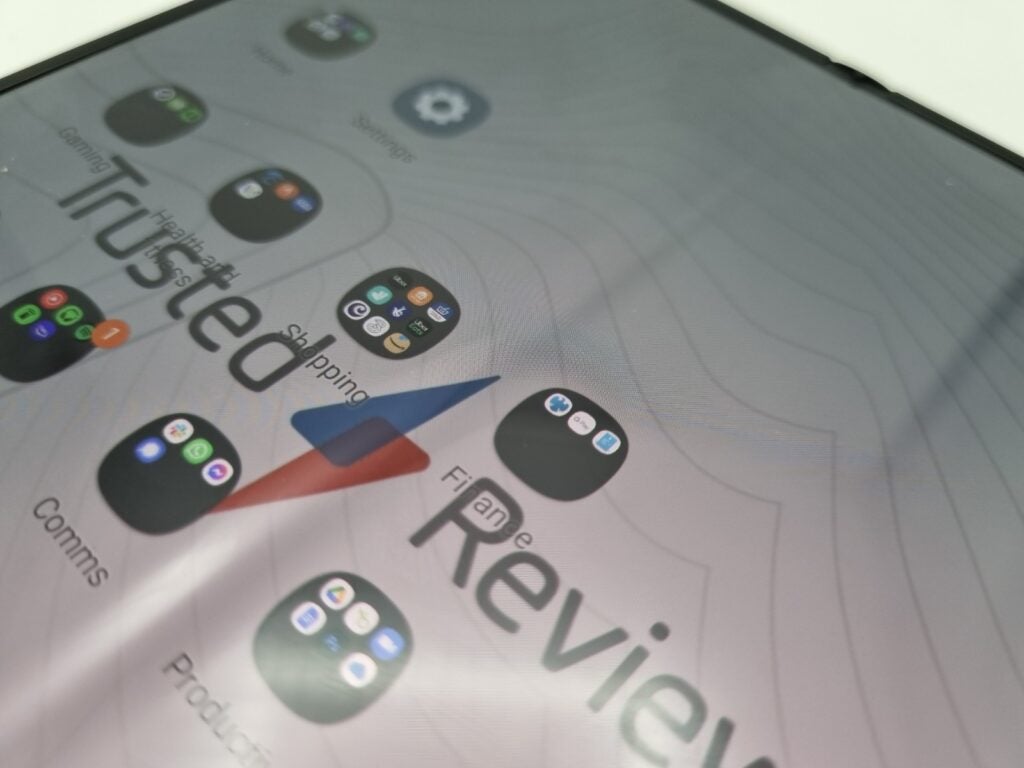 Samsung looks set to venture out a little further with its choice of colours on the Samsung Galaxy Z Fold 4, if a recent leak is to be believed, but may lack the rumoured 1TB storage option.

Major tipster Evan Blass, aka @evleaks, has taken to Twitter with the following interesting snippet:

If you look carefully, you’ll see that this dull list of Samsung Galaxy Z Fold 4 variants contains a number of colours. These include beige, burgundy red, gray green, and phantom black.

We’re particularly intrigued by than burgundy red option. Most red phones go with a fairly typical tomato-red shade. It’s about time we had something a little deeper.

Beige should be an interesting choice too. It puts us in mind of last year’s Samsung Galaxy Z Flip 3, which is offered in a stylish Cream colour.

Besides these colour options, the above listing appears to reveal the Samsung Galaxy Z Fold 4’s storage options. These include 128GB, 256GB, and 512GB options for all but the burgundy model, which will drop the 128GB entry-level option.

Notable by its absence here is any mention of a 1TB option. We had heard back in early June that Samsung would be offering a larger capacity option with this year’s flagship foldable. Perhaps that’ll arrive later on in the form of some kind of special edition.

As things stand, the 512GB model is already likely to be the most expensive mainstream phone of 2022.

Nothing Phone (1) vs Pixel 6a: Battle of the new mid-range Androids

There’s Nothing to get excited about with the Phone (1)