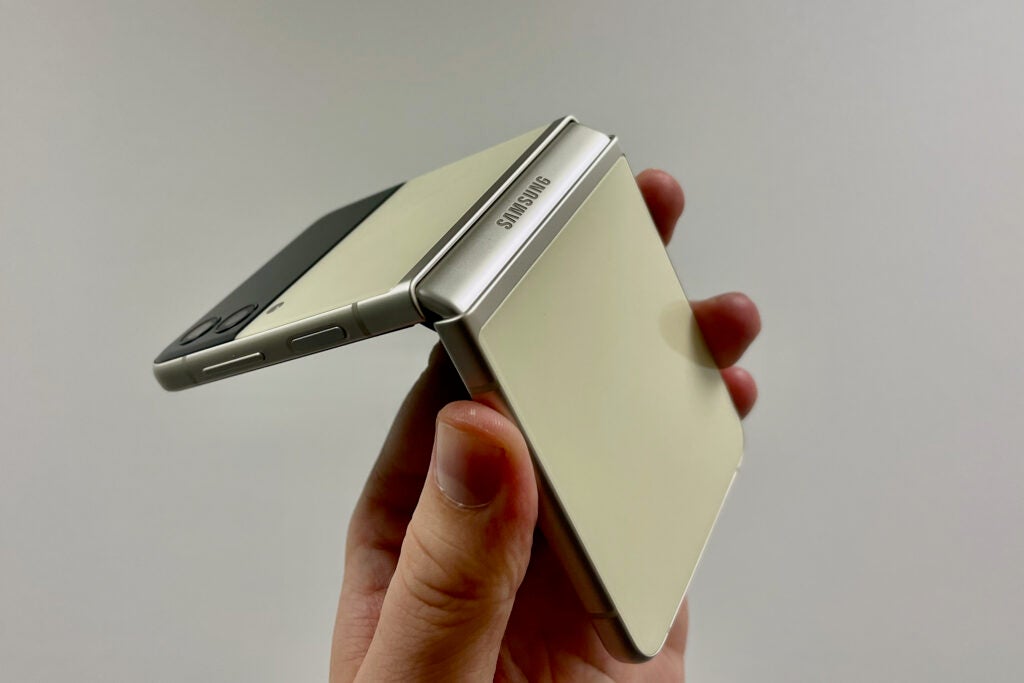 Samsung is reportedly working on a pair of new affordable foldable phones that will undercut the Galaxy Z Flip 4 and Galaxy Z Fold 4 on price.

Last year’s Samsung Galaxy Z Flip 3 was perhaps most notable for being the first foldable phone to come in under £1,000. It still wasn’t exactly what you’d call affordable, however, and we’re not expecting that phone’s successor to do much to change that.

Samsung could be looking to address that drawback with two all new and even cheaper foldable phones, according to ETNews.

The South Korean website states that Samsung is working on a new foldable phone with a price tag that comes in under one million won. That works out to around £630, which is obviously significantly less money than we’ve seen before.

It seems likely that such a device would be a Flip-style compact phone, but the report does state that the brand is also working on a larger Fold equivalent.

Interestingly, the report claims that Samsung is looking to create a foldable version of its budget Galaxy A line here. Whether that means that the phones will take on the Galaxy A branding rather than a ‘Galaxy Z Lite’ remains to be seen.

It’s worth noting that the company doesn’t typically go with Lite branding for its global Galaxy S flagship phones, however.

These Samsung affordable foldable devices are allegedly being lined up for a 2024 release, so we could have a bit of a wait to find out for sure.