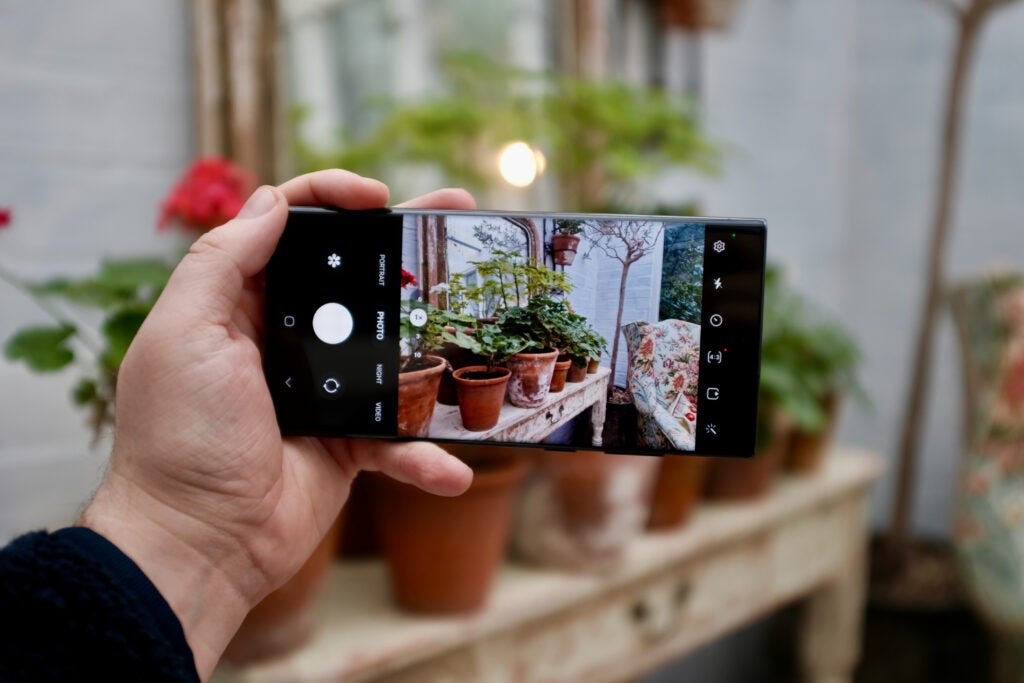 After the dust settles on Samsung smartphone launches, the company often shares some of the best features with owners of existing devices. That appears to be the case for the new Samsung Galaxy S22.

Some of the software-based camera enhancements found within One UI 4.1 on the Galaxy S22 will soon be available to a range of older Galaxy handsets.

Features like Night Portrait, Pet Recognition and deeper Snapchat integration will be bestowed upon other Galaxy phones, according to a post on Samsung’s community forums in South Korea.

The post was translated by Reddit user u/iluvsamsung with the below list showing which features will land on which Galaxy devices as part of the new update. Android Police points out that the references for the Galaxy S21 are also likely to apply to the Plus and Ultra variants.

The post says Galaxy S21 users in the country should already begin seeing the One UI 4.1 update, with other Galaxy flagships in line at a later date. There’s no news on when the company might launch the update for the UK, but it’s good to know owners of those handsets won’t be left behind.

Hopefully it’s not too long before the S21 range and beyond are rocking Telephoto Portrait Videos and enhanced Director’s View and plenty more.

Xiaomi 12 vs Xiaomi 12 Pro: Which one is worth your money?