The iPhone’s most iconic wallpaper is back 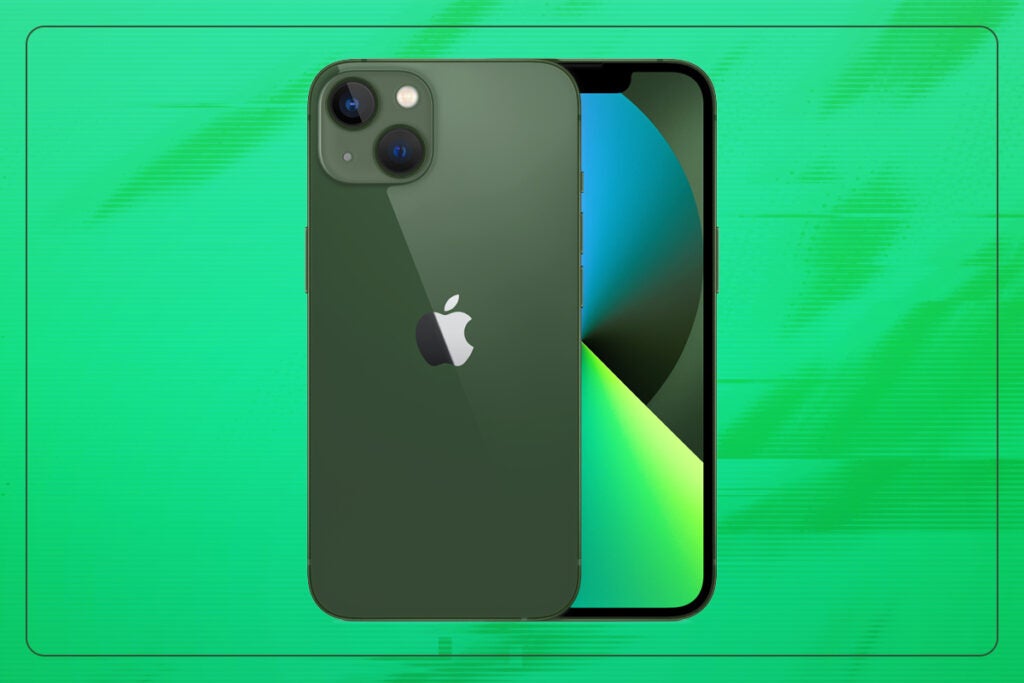 One of the most recognisable old-school iPhone wallpapers is making a comeback in some of the iOS 16 beta handsets.

Users who have updated their handset to run on the latest iOS 16 operating system may have noticed that they have a new choice of wallpaper to choose from.

The wallpaper in question isn’t actually so new, making its first debut back in 2007 when the first iPhone came out, with many people saying that it is an easter egg and even a homage to Steve Jobs.

The first person to shed some light on the clownfish wallpaper was user Jack Roberts (via Twitter), with more people becoming aware after it was retweeted by Bloomberg reporter Mark Gurman, who regularly covers Apple news and rumours.

Some users appear to be seeing a new Clownfish wallpaper in iOS 16 beta 3. This is the wallpaper Steve Jobs used when the original iPhone was announced in 2007 — but it never actually ever shipped with any iPhone. Here we are 15 years later. https://t.co/OLTvb1KVJG— Mark Gurman (@markgurman) July 6, 2022

As you can see from the image above, the iconic image features a baby and adult clownfish making themselves at home in a lime green anemone. It was the first image ever to be presented by Steve Jobs alongside the first iPhone.

Interestingly enough, the 3.5-inch image was never shipped with the first iPhone model as a built-in wallpaper option, though it was made available on the 2009 Mac OS X 10.6 Snow Leopard release.

Some Apple enthusiasts have been looking for the clownfish wallpaper since its first appearance, so it’s good news to see it popping up in the upcoming iOS 16 beta. However, it is not clear if those with access to the developer version are going to see the clownfish and it looks like it will be coming out in stages.

The newer wallpaper will have an enhanced resolution, with Reddit forums commenting that it has a new swipe-up parallax animation that will blend with the new style of the latest operating system.

We will be sure to update this article once we know more about the clownfish wallpaper and if there is a chance it will roll out to all users.

How to turn your iPhone grayscale

What is a colour gamut? All about the display tech