UK won’t follow EU iPhone Lightning port ban, but it may have no choice 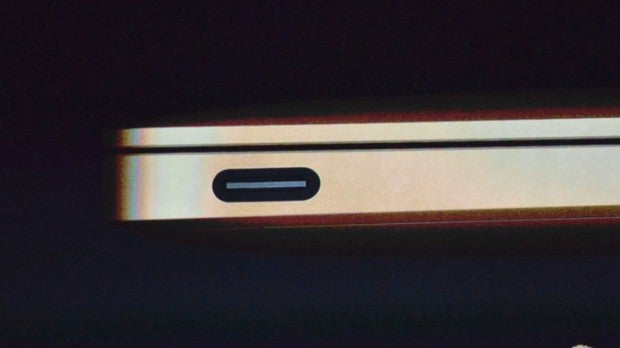 As expected, the European Parliament has agreed new hardware rules that effectively outlaws the Lightning cable by the time the iPhone 16 range rolls around in 2024.

However, the United Kingdom isn’t rushing to follow the edict from the EU that will require all mobile manufacturers to use USB Type-C on new hardware. Existing hardware, naturally, is exempt.

A government spokesperson told the BBC that “we are not currently considering replicating this requirement”. However, the government might not have that much choice to follow the law, which aims to cut down on e-waste, in the long run.

While Britain isn’t subject to European law anymore, per se, due to the particulars of the post-Brexit trade deal concerning the Northern Ireland protocol, it might have to play ball here.

A parliamentary report last December said the “new requirements may also apply to devices sold in Northern Ireland under the terms of the Northern Ireland protocol in the Brexit agreement, potentially triggering divergence of product standards with the rest of the UK”.

Whether that remains the case by 2024 or there can be a resolution (friendly or otherwise) remains to be seen. You’ve probably seen plenty on the news about the UK’s attempts to circumnavigate this arrangement on a much broader scale, and the potential issues that could arise from doing so in a way that creates a hard border in Ireland.

However, whatever Britain decides to do is unlikely to matter that much in the long run if the EU ends up enacting that law.

Apple has been known to make vary its hardware slightly in different territories in order to account for different communications technologies like wireless modems. However, it’s unlikely the company will offer devices with different hardware standards, like charging ports, in different nations.

With the company already making the switch to USB-C for Macs and some iPads, it appears the natural transition may be for the iPhone to follow suit, at some point. Its demise has been rumoured for years now, but the Lightning cable has endured as part of the iPhone’s make-up and that’s not expected to change this year.

OnePlus 10 may be in the works after all